Don’t you love it when you see a classic game that you were playing when you were a kid? All that nostalgia will make you wish you could play them once more. Well, worry not because I’m here to give you a list of refreshed classic retro consoles that will take you back to the good ol’ days. Check them out! 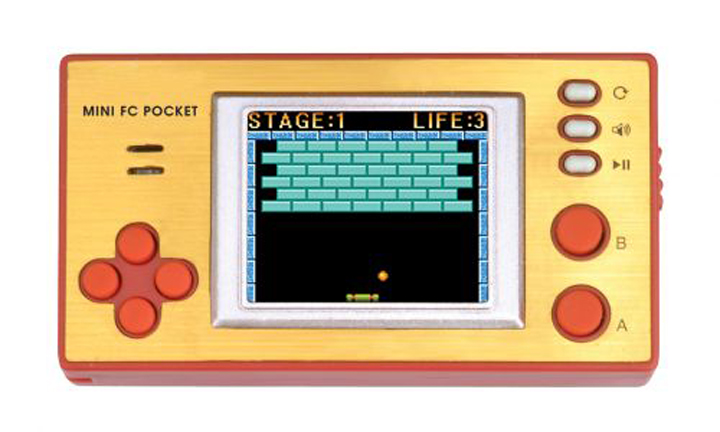 Who wouldn’t want to play Family Computer games on a handheld console that looks like the original controller, right?

The G1 Retro Family Computer mini has a Gameboy-like form factor that comes with 168 games including Contra, Circus Charlie, Super Mario, and many more. 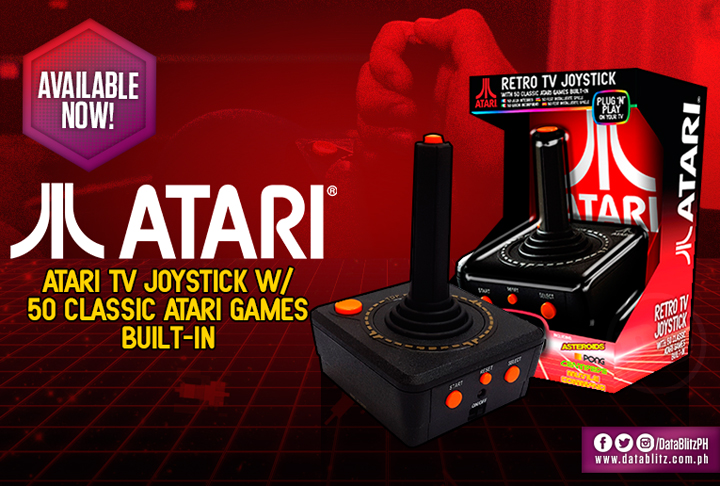 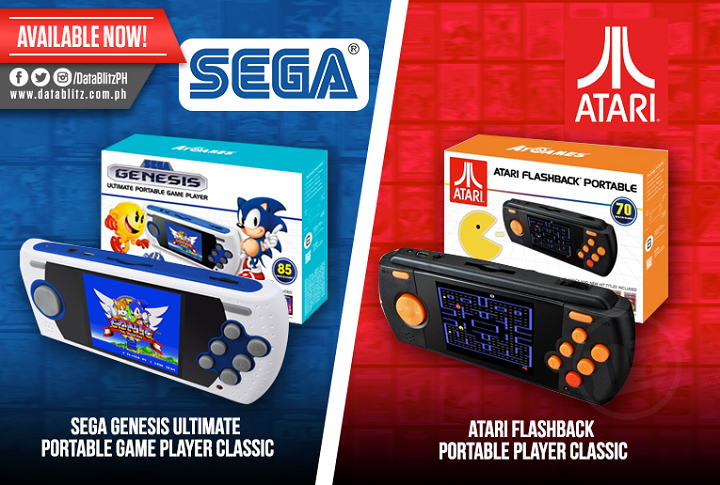 The Sega Genesis Ultimate Portable has a selection of 85 built-in games from the Sega Genesis and Mega Drive era. It has a high-resolution 2.8-inch screen and a built-in rechargeable battery. 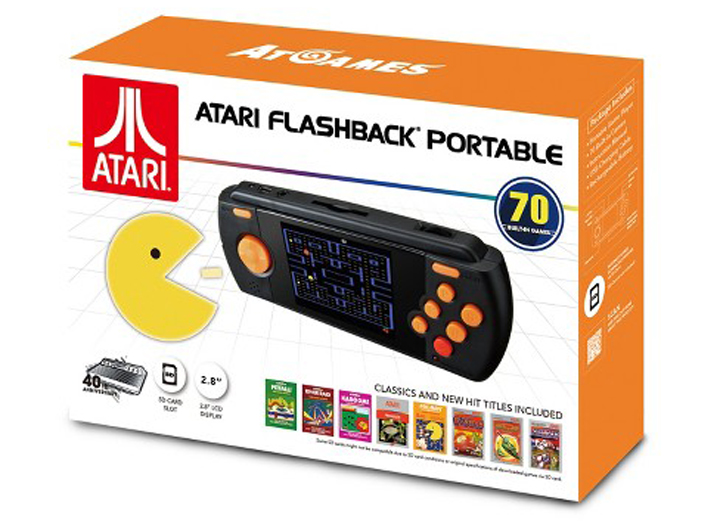 The Atari Flashback Portable has the same specifications as it’s Sega counterpart. It comes with 70 games, a high-resolution 2.8-inch screen, a built-in rechargeable battery, an SD card slot, and a port for TV connection. This one came out almost a year after the NES classic was released. It comes with games such as Contra 3: The Alien Wars, Donkey Kong Country, Mega Man X, EarthBound, F-Zero, Kirby’s Dream Course, Secret of Mana, Star Fox, The Legend of Zelda: A Link to the Past, and many more. 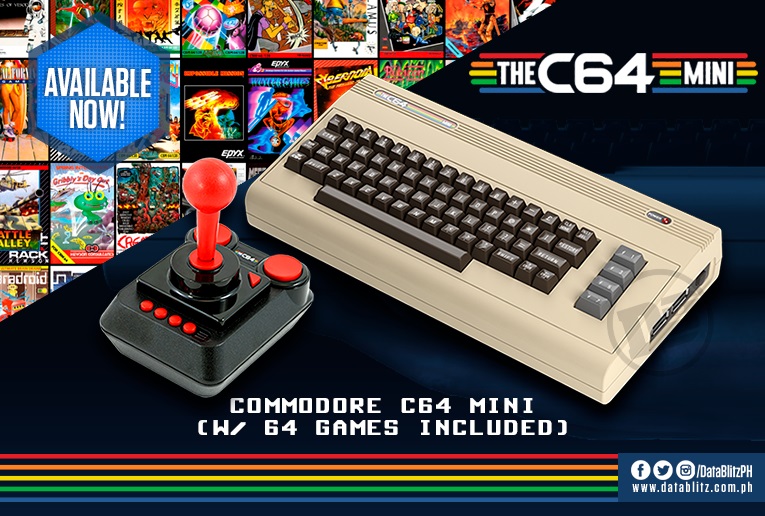 The C64 Mini is a 50% scale replica of the classic Commodore 64 (C64) of the 80’s. It features high-definition output via HDMI, a classic style joystick and 64 built-in games including classics like Uridium, Paradroid, Hawkeye, Nebulus and Monty Mole. 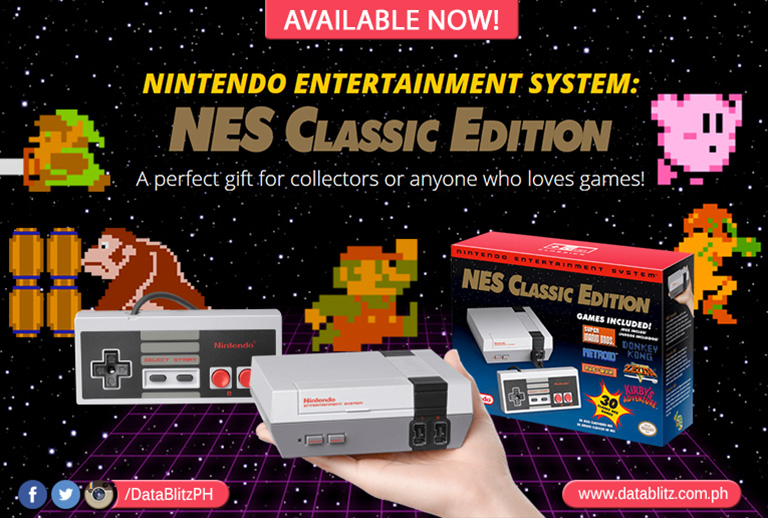 This system comes pre-loaded with all 30 of your favorite classic games like Super Mario Bros., Donkey Kong, The Legend of Zelda, PAC-MAN, Dr, Mario, Mega Man, Final Fantasy, and more. 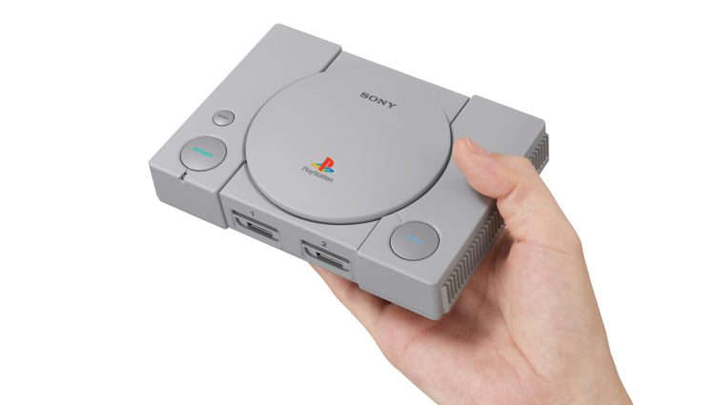 The PlayStation Classic shares the same look as the PlayStation 1 introduced in the 90s, but is 45% smaller. The device also comes with 20 classic game titles such as Final Fantasy VII, Jumping Flash, Ridge Racer Type 4, Tekken 3, and Wild Arms. 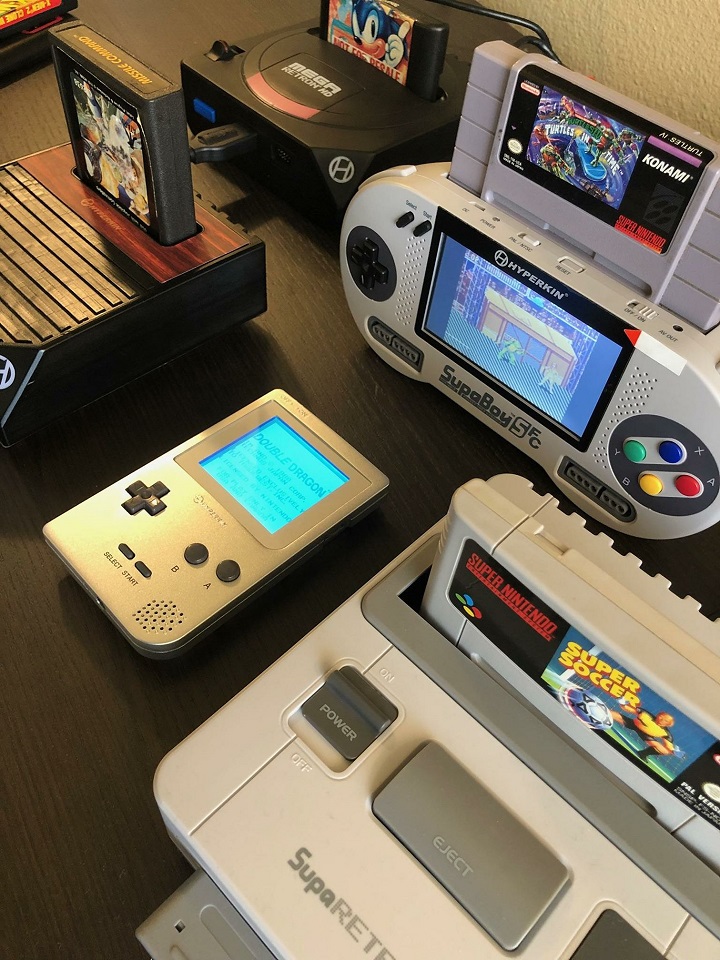 The Ultra Game Boy takes its design cues from the Game Boy Pocket, Nintendo’s shrunken down version of the original Game Boy, only this time it’s encased in full aluminum and features a front-lit screen. Users can also appreciate the fact that the Ultra Game Boy supports original cartridges and that it has a link cable port to maintain multiplayer functionality. 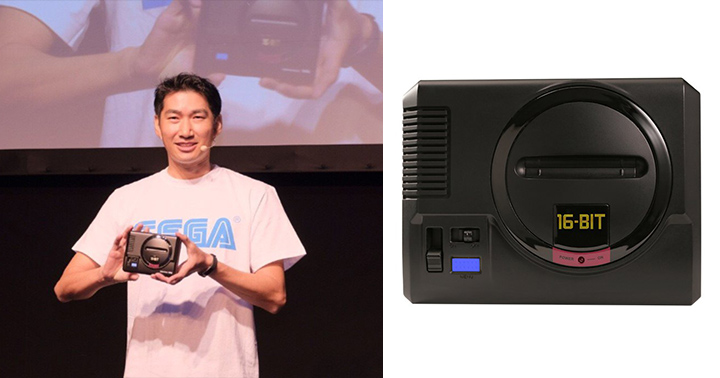 The Sega Genesis Mini was announced at the SegaFes, which also marks the 30th anniversary of the original console’s 1988 release. No features nor game titles have been revealed as of this writing, but it’s clear that Sega will distribute the AtGames-made Mega Drive Flashback with different emulation and features.

And that’s about it. Did you guys feel the nostalgia and the urge to purchase one of these? If we missed other retro consoles, let us know in the comments section below. We will update this article whenever a new kid arrives in town.