Ori and the Will of the Wisps E3 2019 trailer, release date announced

First seen in E3 2017, Ori and the Will of the Wisps gets another gameplay trailer at E3 2019 and it finally has a release date after 2 years of waiting. 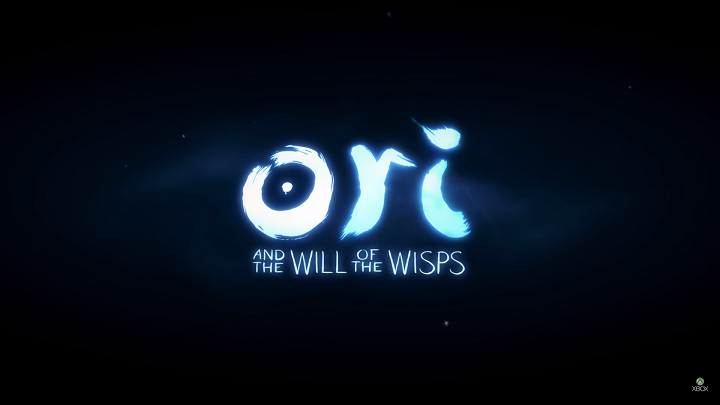 Ori and the Will of the Wisps is the second side-scrolling game in the franchise that follows Ori, the protagonist, and his adventures throughout the forest. The latest gameplay trailer shows a giant spider boss that Ori will fight which is one of the enemies that he will be facing. Just like with Ori and the Blind Forest, people are captivated on the game’s graphics, soundtrack, and even the narrative of the story. Players should expect the same or more for Moon Studios’ (developer) latest game that will officially be released on February 10, 2020. It will be available in Xbox One, Windows 10, and Steam. Watch the gameplay trailer below.

This game is stunning, the visuals is excellent as well as the story. Plus music will be worth it!