During Microsoft’s presentation at the Electronic Entertainment Expo (E3) 2019, the company unveiled its upcoming game streaming service, Project xCloud. The project was first announced in 2018. 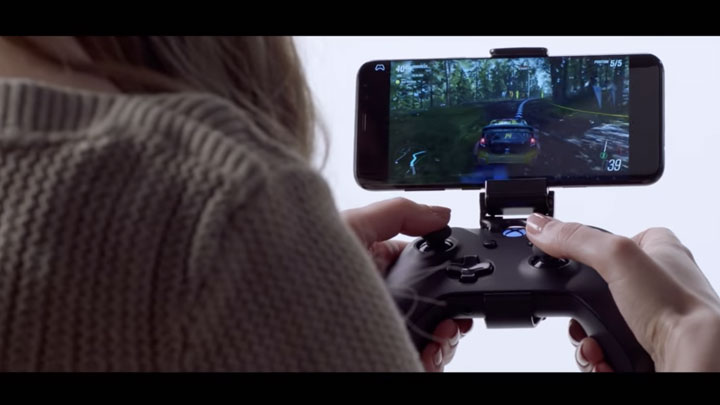 Showcased by the head of Xbox, Phil Spencer, Project xCloud will allow users to “turn your Xbox One in your own personal and free xCloud server.” Players will be able to stream remote gameplay across a variety of devices such as TVs, computers, tablets, and phones. Microsoft has stated the all Xbox One titles, including Xbox Game Pass, will have support for Project xCloud.

Apart from adding that they have been testing xCloud with Xbox wireless controllers, mobile devices, and CPs, Microsoft has yet to reveal prices for the service. Microsoft has stated that previews and more information about the game streaming service will be made around October 2019.

With Console Streaming from your Xbox One you'll be able to:

Where you play is entirely your choice. Going into preview in October. #XboxE3 pic.twitter.com/TmszGgBk21