Tango Gameworks, developer of The Evil Within games, debuted the trailer for their upcoming game GhostWire: Tokyo at E3 2019. 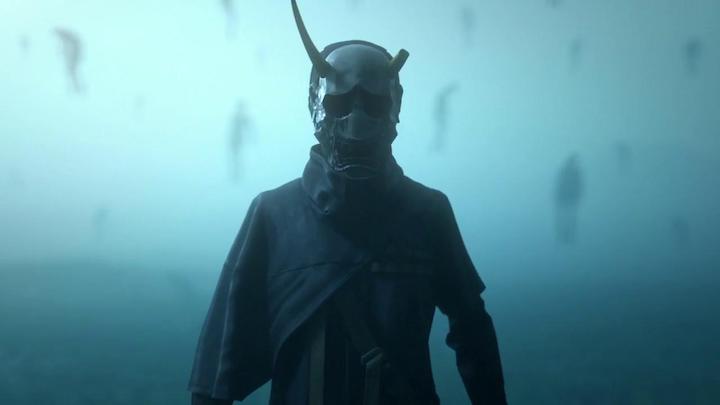 First introduced by Shinji Mikami, founder of Tango Gameworks and director of the first installment of Resident Evil, he described GhostWire: Tokyo as an action-adventure game set in a city with supernatural evil prevailing over it. Presented by Creative Director Ikumi Nakamura, the trailer shows people in Tokyo vanishing into nothing, leaving material possessions behind. Various creatures, such as monsters, beings with long bony fingers, and the like are also shown roaming the streets. The trailer also seems to showcase protagonist characters with weapons and powers.

Watch the trailer below:

More information about GhostWire: Tokyo, such as platforms and the release date, are yet to be unveiled.