Metal Slug Code: J, the mobile version of the classic arcade franchise Metal Slug, will be playable soon on smartphones. 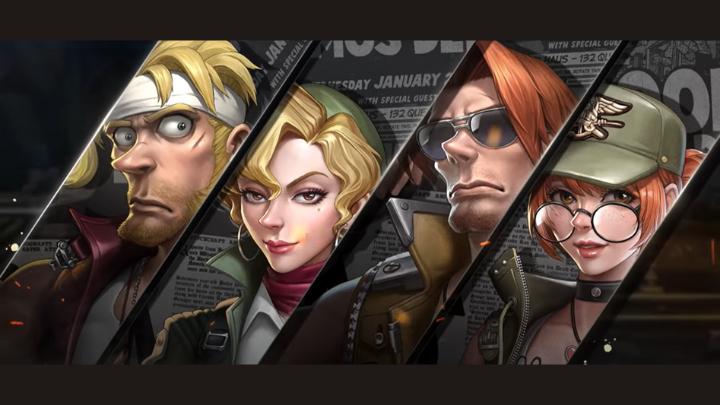 The game will be under the helm of Tencent Games’ TiMi Studios, in partnership with Japanese game company SNK Corporation. The latter developed and released the run-and-gun game for Neo-Geo arcade machines and home consoles in 1996.

Based on the trailer released by SNK on its YouTube channel, the Metal Slug Code: J features 3D graphics and new worlds that characters may explore. It has an analog stick for controlling the character’s movements, as well as buttons for shooting, aiming, and activating special skills. Each level offers vehicles, armor, and extra ammunition which are essential for defeating the bosses.

Timi Studios is the same games studio that worked on Pokemon Unite, Call of Duty: Mobile, Arena of Valor, etc.

The game developers didn’t disclose its launch date and if the game will be both available on iOS and Android devices. Stay tuned on our page for further updates.

Here’s the complete teaser of the Metal Slug Code: J: