Epic Games Store releases AER Memories of Old, along with Stranger Things 3: The Game, as this week’s free games. 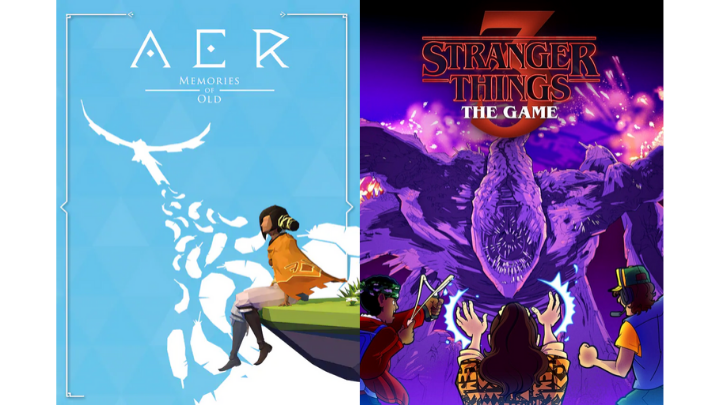 Published by Daedalic Entertainment, the AER Memories of Old is an adventure game where players get to be a shapeshifter, explore different worlds, and unravel mysteries and secrets. Players take on a journey as they go to various environments and overcome obstacles. The game itself features a minimalist yet colorful art style which is a visual feast for everyone.

Meanwhile, Stranger Things 3: The Game is based on its namesake sci-fi series of Netflix. Apart from emulating the 80s aesthetic, the action co-op game allows players to go through familiar scenes from the series and explore the world of Hawkins. They may unlock quests, uncover secrets, put their shoes as one of the twelve playable characters, and work with their friends to defeat the Demogorgons of The Upside Down.

You’ll need to claim and download AER Memories of Old and Stranger Things 3: The Game until July 2, 2020 at 11 PM to keep it forever. Do note that you have to log in first through your Epic Games account.