Call of Duty Warzone expands to 200 players in new update 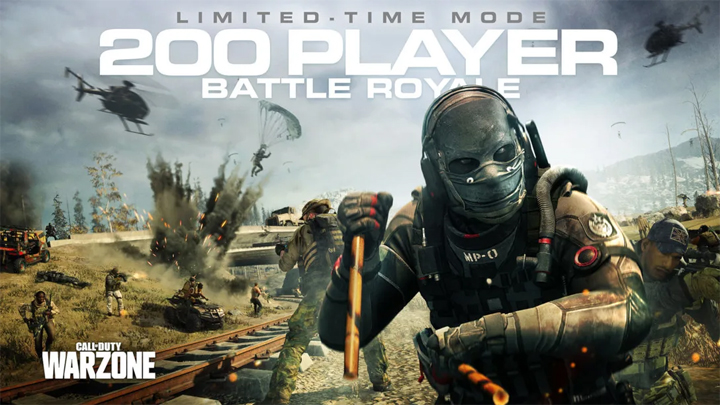 In this update, you may now play with up to 200 players in Battle Royale Quads. There will also be a new Supply Run Contract, which gives the first team to reach a Buy Station discounts on their purchase. Additionally, players can use a Spotter Scope, which allows players to scout ahead without giving away your position. 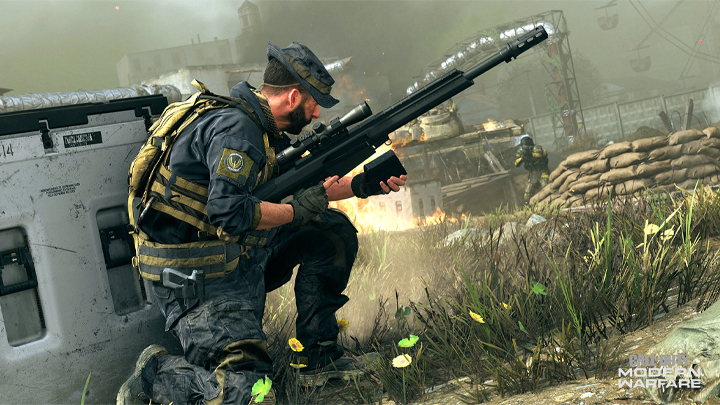 The update will also introduce a new sniper rifle: the Rytec AMR. It’s a .50 Caliber-chambered rifle that you can unlock via in-game challenges or blueprint. 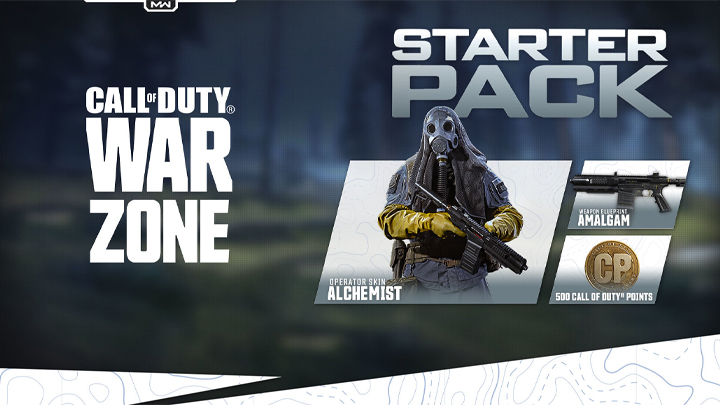 Warzone is also introducing a new starter pack. For USD 4.99, users will get the following items: 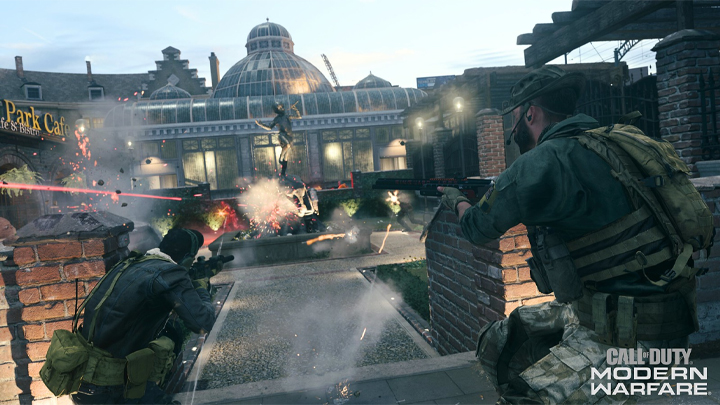 Modern Warfare players may also be excited to see a new map and game mode pop up this update. Located in London, England, the new Cheshire Park will battle in the new close to midrange map.

A new Team Defender mode may also be played, where flag carriers from each team must hold on to the objective for as long as possible to earn points.

Check out the full update here.