2K Games has announced that Kobe Bryant will be the third and final cover athlete of the upcoming NBA 2K21. 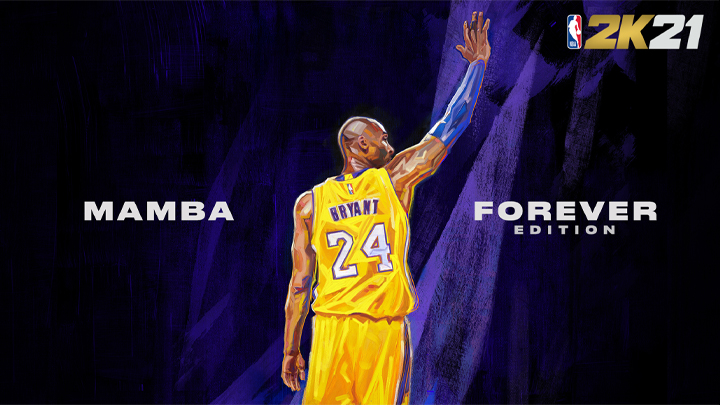 Featured in the special “Mamba Forever” Edition, Kobe Bryant will be featured on two separate covers. It will feature artwork from his 81-point performance in 2006, and Kobe waving after his final game where scored 60 points game a decade later. 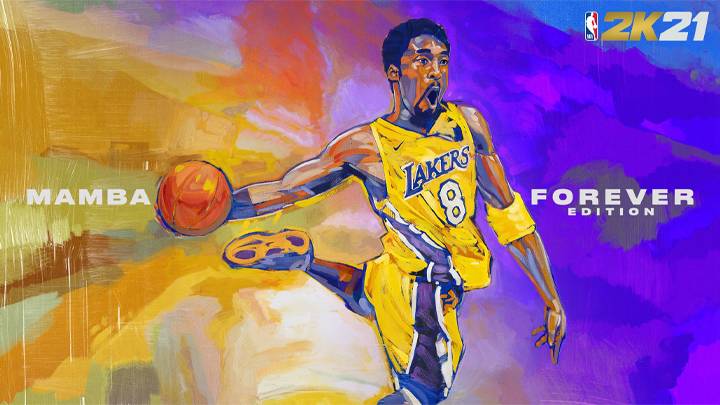 Kobe will be one of three cover athletes for 2K21, alongside Damian Lillard and Zion Williamson, which will appear on their respective standard editions. 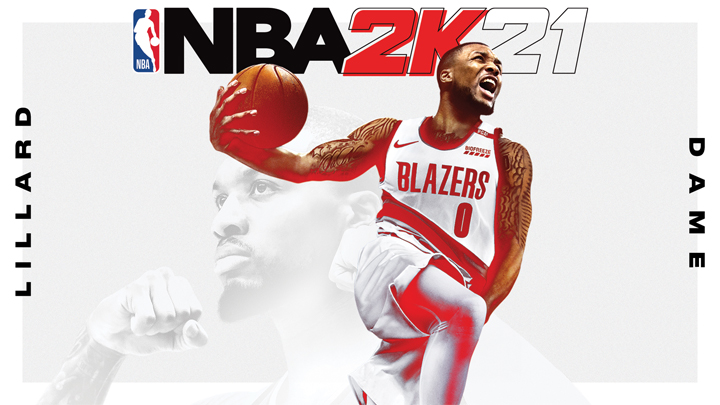 Alice Brody, vice president of global marketing at NBA 2K said, “Each of our cover athletes represent different eras of the game of basketball—Damian Lillard dominates the court today, Zion Williamson is a standard-bearer for the next generation of NBA superstar and what more could be said about Kobe? Three athletes representing the current, future and storied history of the game. Today’s exciting announcement is just the first of many for NBA 2K21; it’s going to be a huge year for basketball fans and NBA 2K gamers.” The Mamba Forever Edition is priced at USD 99.99 and will be available on current and next-generation systems on either PlayStation or Xbox. The upcoming NBA 2K21 will also feature MyTEAM Cross-Progression and a Shared VC Wallet within the same console family. It’s set to launch worldwide on PlayStation 4, Xbox One, Nintendo Switch, Windows PC, and Google Stadia on September 4.

2??4?? Legend. Leader. Champion. We honor Kobe Bryant as our Cover Athlete for the Next Gen Mamba Forever Edition ?? #NBA2K21 pic.twitter.com/OOONVibhvX