From the creators of Avengers: End Game, the Russo Brothers are teaming up with Wizards of the Coast and Hasbro’s Allspark animation in producing one of the most popular trading card game: Magic: The Gathering on Netflix. 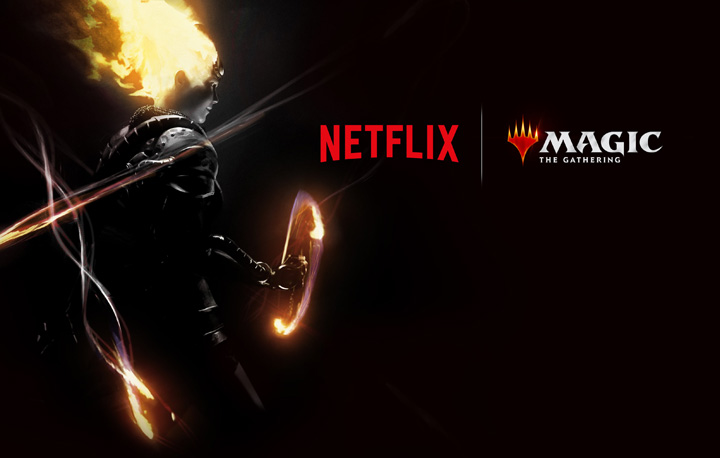 The Magic: The Gathering animated series will have a storyline based on the stories of the Planeswalkers Magic’s most powerful beings in the lore (the players). Joe and Anthony Russo will be the executive producers in the series while Octopie will oversee the production with Todd Makurath, Eric Calderon, and Dave Newberg as producers while Mike Larocca and Isaac Krauss as executive producers. The animation in the series will be done by Bardel Entertainment.

“Our goal is to not only tell a compelling story leveraging Magic: The Gathering’s incredible body of work, but to also push the medium and perception of storytelling through animation. This series will cross the genres of suspenseful thriller, horror, and drama with deeply developed characters the likes of which are not often seen in animation,” Isaac Karuss, Octopie CEO

Magic: The Gathering was first introduced by Richard Garfield back in 1993 as a trading card game which reached approximately  38 million fans as of writing. The game can be played in traditional printed cards, computer, smartphone or tablet via the Magic: The Gathering Arena and other digital games.

The release date of the animated series is yet to be announced so stay tuned.