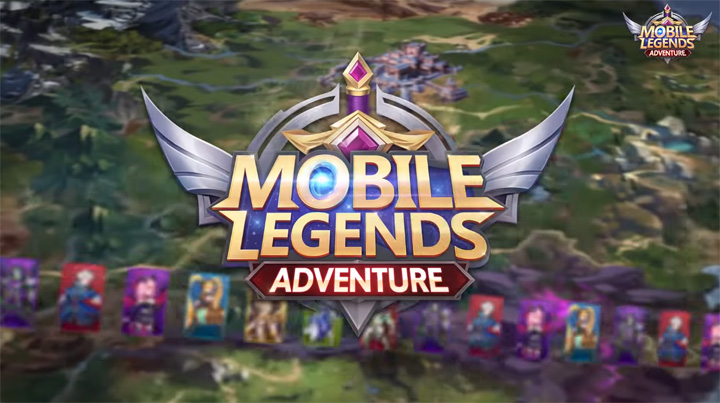 The idle RPG genre is usually directed to players where they don’t have much time on their hands or just simply not into continuous clicking on their screens. As stated in the game’s video trailer caption, the Mobile Legends: Adventures is the sequel game to the Mobile Legends: Bang Bang. Apart from being an AFK (Away-From-Keyboard) game, the game also features premium status and Gacha-type of collecting characters. Expect that in order to get stronger at a faster pace, you might need to spend real money. 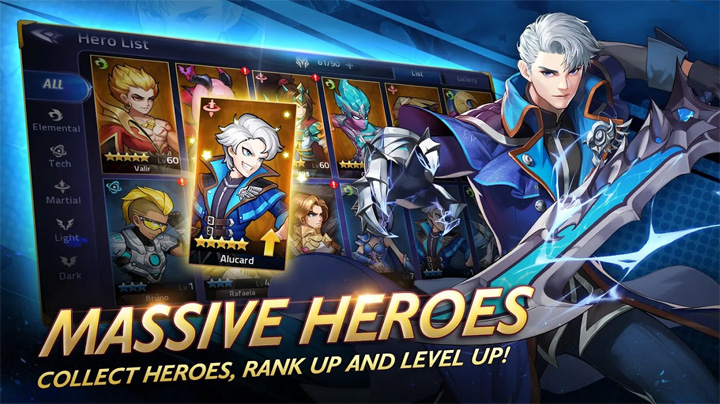 Here are the main mechanics of this game:

See also  10 Most Popular Online Games in the Philippines 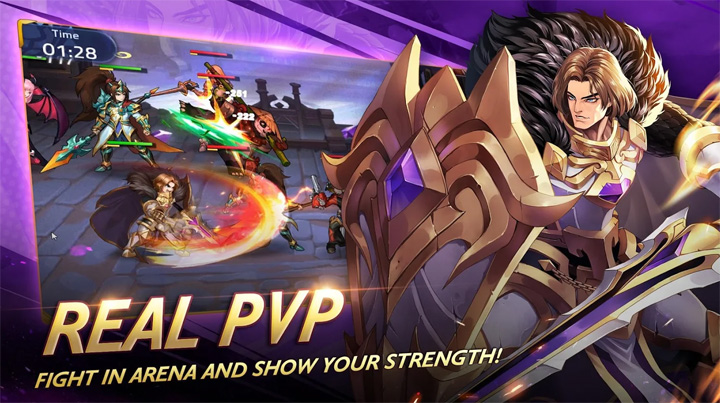 Check out the game trailer below.

The Mobile Legends: Adventure is available for download in the Google Play Store and Apple Store, however, it is not yet available in the Philippines. Moonton will most likely launch the game in more countries in the future especially here in the country.