In the DLC trailer, winter has come to the New World and along it comes threats including new and some returning iconic monsters added to the game’s roster. There’s a whole new story that players will explore in the game as well as the new map “Hoarfrost Reach” that they can explore. 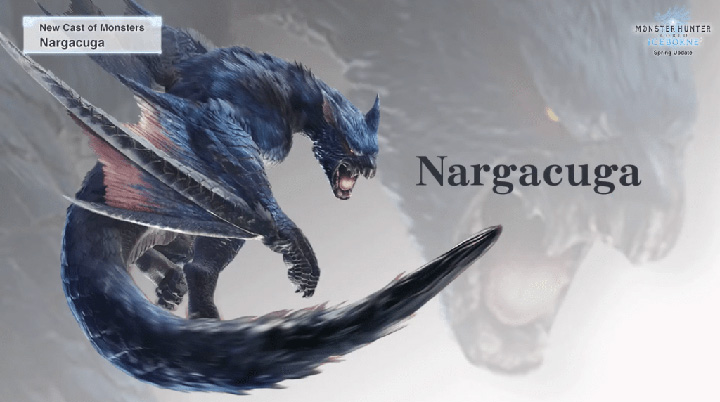 Some of the monsters shown here are: 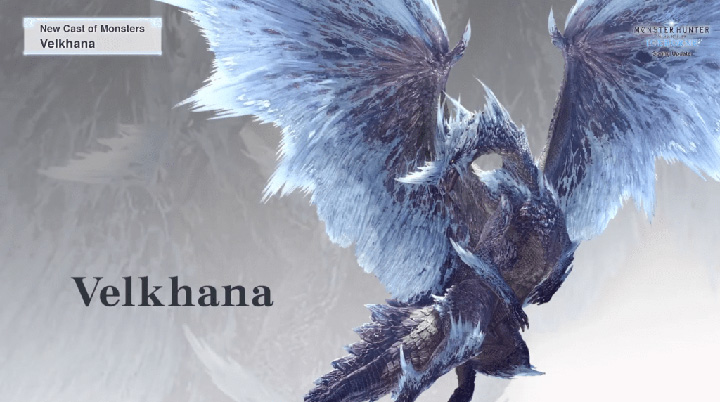 There is also a new hunter tool called “Clutch Claw” where players can latch into monsters activating a mini-mount action where they can unload their slinger ammo or perform a weapon combo. Hunters can now use the slingers even if their weapons are drawn which is very helpful when hunting dangerous monsters. Capcom also introduced a faster way to roam around the map called Raider Rides where you can ride a Jagras.

There are also new weapon combos, mod scopes, and mechanics in the new DLC which will excite players even further. 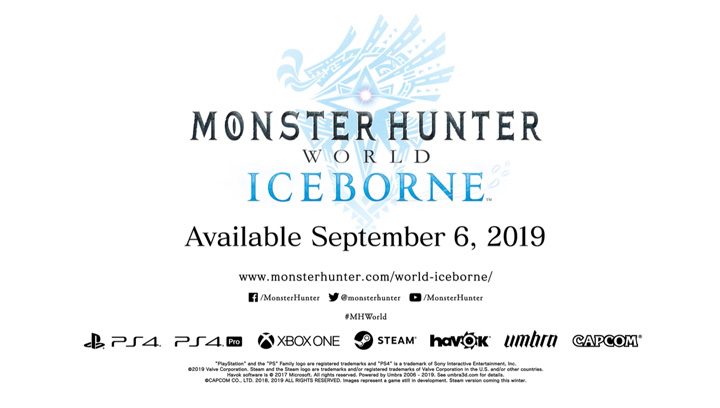 The Monster Hunter World: Iceborne will be available on September 6, 2019, for Xbox One and PlayStation 4. The PC version via Steam’s availability is yet to be announced. Players will get a Yukumo layered armor set upon pre-ordering the game. The Digital Deluxe edition also comes with the following: