How to Stream using the Nintendo Switch 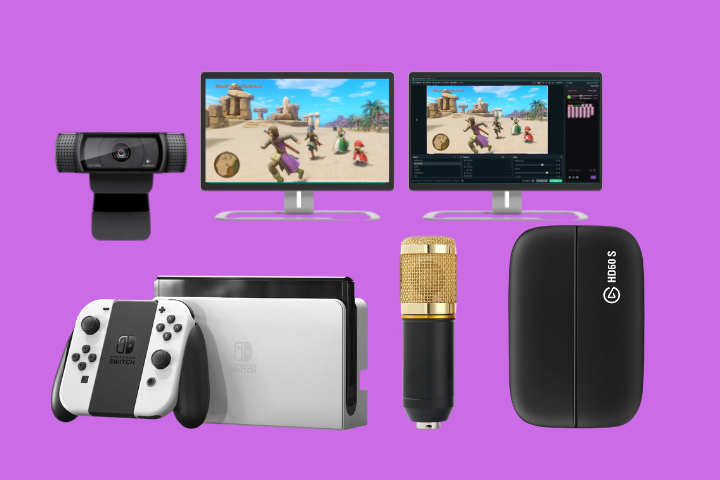 Over the last few years, we’ve seen an increase of video game streamers. Whether it be on Twitch, YouTube, or Facebook, every streamer has a hope of being one of the few to be able to break free from the thousands of content creators and live the dream of making money by playing video games. But what exactly do you need to be able to stream? Well that mostly depends on what console you plan on playing on, so in this article we’ll be going through how exactly one could stream on the Nintendo Switch. 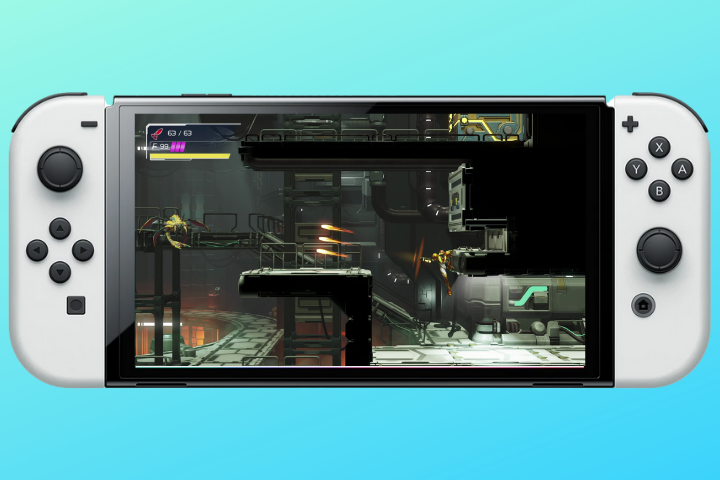 To be more specific, if you plan on streaming Switch games, you’ll need the V1 Switch, V2 Switch or the OLED model, as the Switch Lite cannot be docked and isn’t able to be displayed on a monitor or TV. 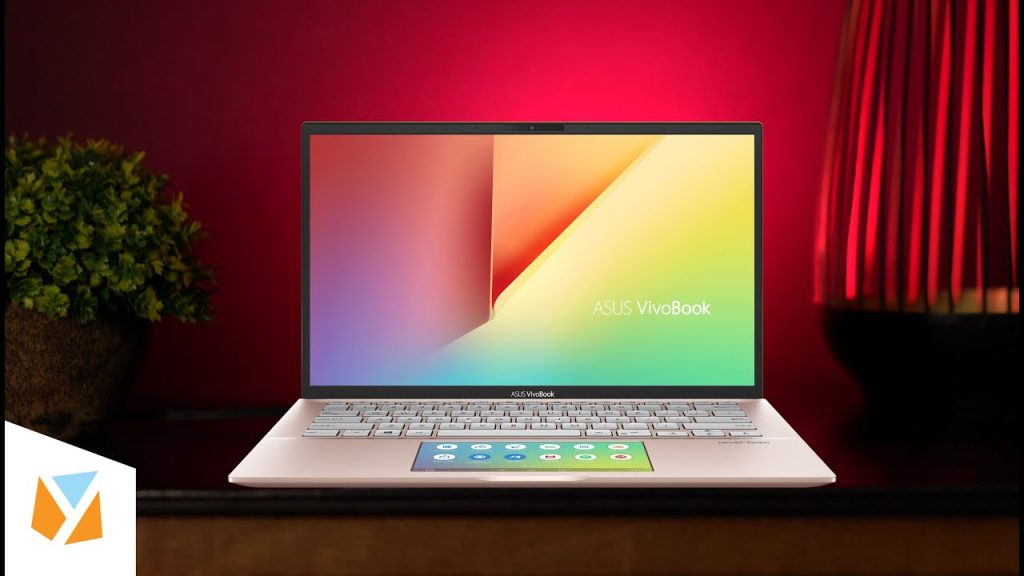 You’ll want to lean towards using Windows more than Mac on this one, as streaming on a Windows device seems to work better than on a Mac. When looking at memory, it is recommended that you go with at least 8gb of RAM, as streaming could take a toll on the memory of your PC. When talking about processors, an i5 10th gen or the Ryzen equivalent should be just fine.

If you go on Google or YouTube on what some of the best capture cards are, without a doubt you’d be recommended to buy something from Elgato. Elgato is basically your one stop shop for all things streaming. they’ve got mics, cameras, and more importantly capture cards. If you’re willing to shell out around Php9,000 or so, then by all means go get the HD60 S, as it’s all you need to stream Switch games. 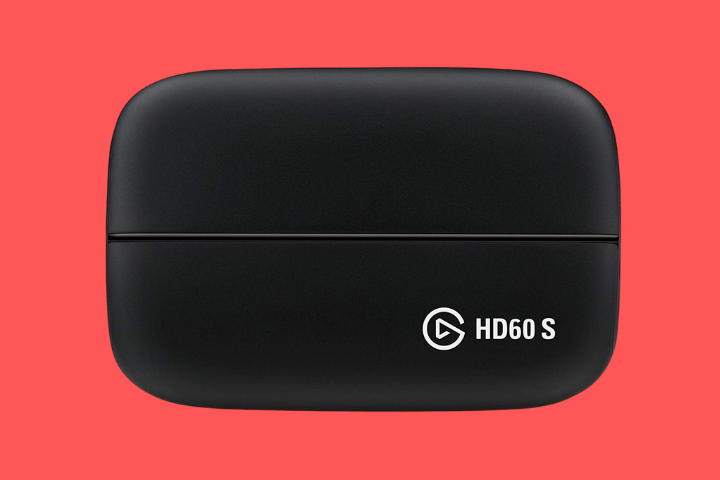 If you’re looking for cheaper alternatives though, both EZCAP and AverMedia come in as solid alternatives. Do make sure thought that your capture card is able to stream at 1080p and at 60fps, as those are the limits of the Nintendo Switch.

If you take a look at your capture card, you’ll see one USB-port and two HDMI ports, now that might be confusing to some but I promise there’s a use for it. The USB-port is there to connect the capture card to your laptop or pc, so that your software (we’ll get into that later) detects the gameplay from your Switch. In the “IN” port of your capture card is where you connect your Switch to. The “OUT” port is there in order to connect your Switch to an external TV or monitor to avoid latency problems, where if you press a button in your controller, you’ll notice a slight lag on the character’s movements. Connecting an external monitor or TV makes it so that you’re able to play your game in real time with no delay.

See also  Green Beli and GRBE Token: Should you spend and play? 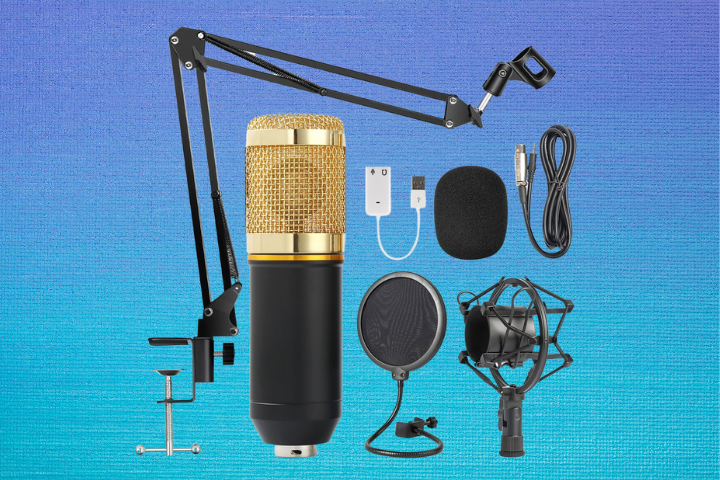 You’re not going to need much in this category, the BM-800 Is perfectly fine for those just starting out, as it’s only going to cost you around Php800 to around Php1,300 and you’ll get some solid mic quality from those. Same goes for headphones, if youd don’t plan on doing some competitive gameplay where surround sound is needed, any only headphone or earphone should do. If you want some recommendations, the Philips SHP500s are one of the best headphones I’ve ever used at the below Php4,000 mark, Cooler Master has some pretty decent ones as well.

The streaming software is one of the more essentials parts of your streaming career. It’s the software that shows you your comments, who has subscribed, and which viewer had given you money. There are around 2 or 3 possible programs to choose from, but the two most used are OBS and Streamlabs OBS. 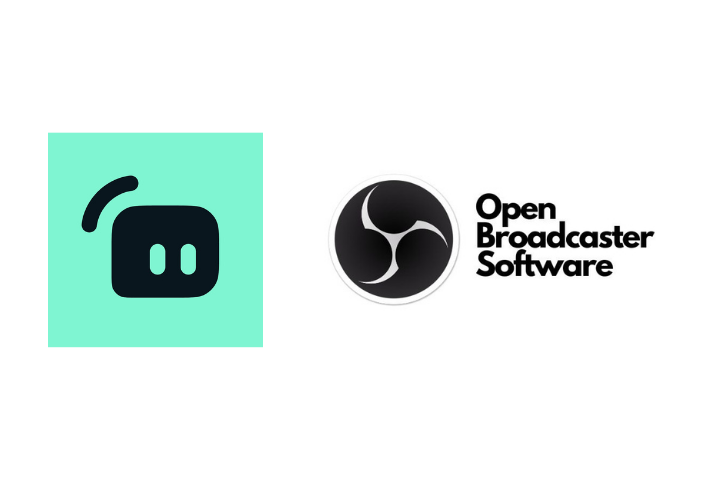 Streamlabs OBS or SLOBS as some call it is a streamline and simpler version of its older brother OBS. OBS is where you go to if you want to get more into the nitty gritty of streaming. Think of it as micro-managing your stream. Both are free, with Streamlabs OBS offering you a premium subscription if you want. There are tons of tutorials out there that could help you manage OBS and SLOBS, and show you the basics, just enough to get a simple stream going.

Now this part isn’t required to be a streamer, there are many streamers out there who don’t use cameras, however it is encouraged as it could help your stream become more engaging. The Logitech C920 is one of the best budget webcams out there, a simple plug and play webcam with decent enough settings to make the quality of your stream just enough to make it passable. If you’re not looking to spend money though, there are ways to turn your smart phone into a webcam. There are softwares like DroidCam or iVCam that could easily use your smart phone’s camera as your streaming webcam. 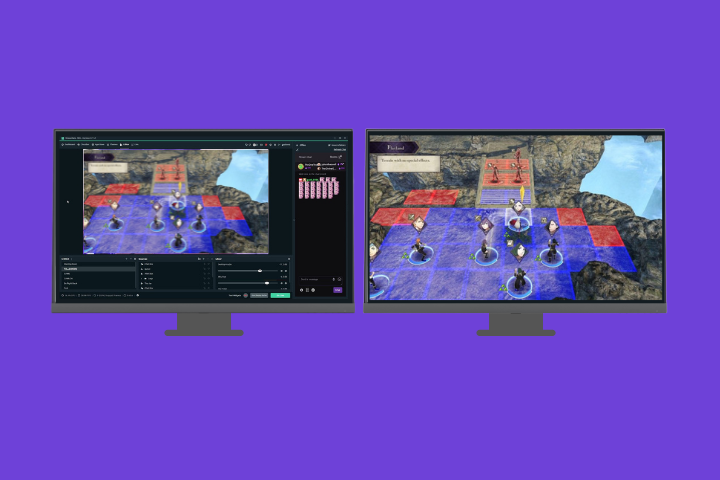 As mentioned in the Capture Card section of this article, the second monitor is there to help avoid latency lag, but latency only becomes a problem when you’re playing games that require very precise timing, like Super Smash Bros or platformer games like Metroid Dread or Mario. If you plan on only streaming games like Animal Crossing, or turn-based games like Pokemon, the latency shouldn’t be too much of an issue, you’ll be able to see the gameplay through your chosen software. If you have a laptop though, buying one monitor should be perfectly fine, as you may have your streaming software open on your laptop, then the game running  on the monitor or TV.