Following the release of its cheaper sibling GPD XP last year, GPD XP Plus has been announced recently with a Mediatek Dimensity 1200 processor. It is slated for release by May 1, 2022, although its price is yet to be announced.

GPD earlier revealed that it was considering the Qualcomm Snapdragon G3x Gen 1, but has opted for the Mediatek chip due to price and other restrictions. To recall, GPD XP used to run a Mediatek Helio G95 under the hood. A similarity between GPD XP and GPD XP Plus would be the operating system – both are running on Android 11. 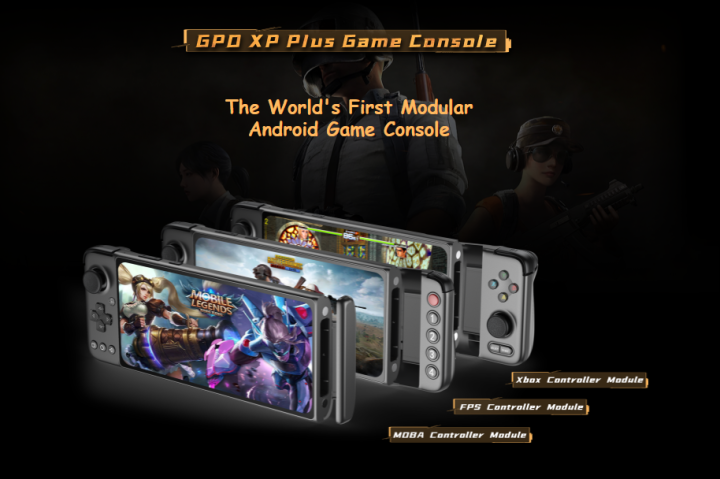 The 7,000-mAh battery can be charged through a USB Type-C port. The Type-C port will also support HDMI DP 1.2. Besides this, it has 1 multiple sim card slot, 2x exterior ports, 2x microphone ports, and a 3.5mm audio port. Physical connection is achieved through magnetic suction gold connecting fingers.

Pre-orders are planned to be launched through Indiegogo.