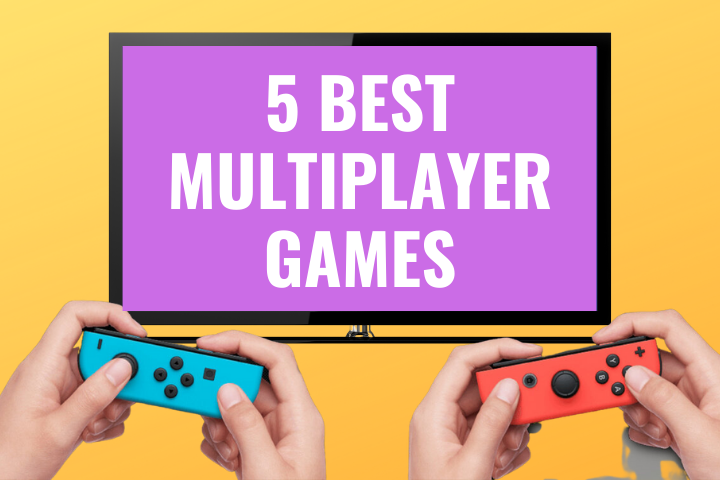 Get ready to scream in frustration and cry in success when playing these games. Overcooked is a co-op game where you race to cook assigned meals in order to reach the certain number of orders required or until the timer runs out. The story here doesn’t really matter, but what does matter is the cooperation, teamwork, and the chaos that ensues between you and your friends and family. Overcooked 1 costs $19.99 and Overcooked 2 costs $24.99 on the Nintendo eShop.

Just like Overcooked, Mario Kart 8 Deluxe has always been my go-to party game every time I have some friends or family over. It’s a simple enough racing game that even your youngest family member to your oldest hipster uncle will understand. It’s understandably the best-selling Switch game for a reason. The gameplay is as simple as it sounds, pick your favorite Mario character, choose your preferred wheel, cart, and glider which you think could help you win. 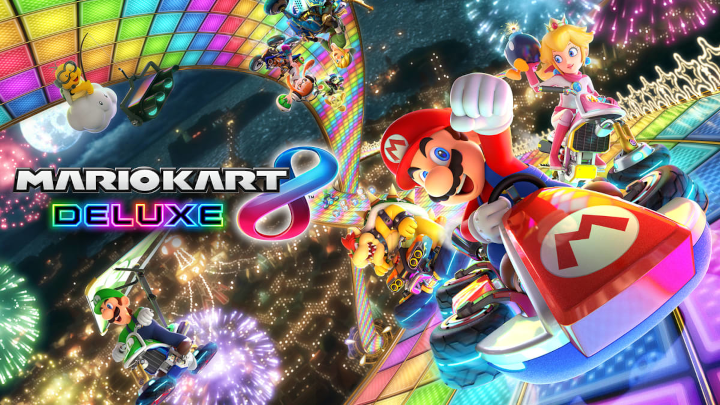 Once the green light goes, race to first place while throwing shells and dropping banana peels while you do it. Mario Kart 8 Deluxe can play up to 4 players on one Switch or 12 players with each one having their own Switch. Right now is the best time to do it too, as the DLC, which adds 48 more race tracks from all the different Mario Kart games. If you’re subscribed to Nintendo Switch Online + Expansion Pass, it should be free to play, but if you aren’t, it would cost you $24.99 or around Php1,300.

I find this game extremely underrated. Mario Golf: Super Rush takes your regular golf game and puts its own Mario skin on it, making it a fun and wacky time with your friends. The mechanics are pretty simple, and will take a couple of holes to get the hang off, but once you do, expect your competitive side to come out. Mario Golf: Super Rush provides you with 6 different game modes such as Standard Golf, Speed Golf, Golf Adventure, Solo Challenge, Battle Golf, and Target Golf giving you plenty of ways to play this game. 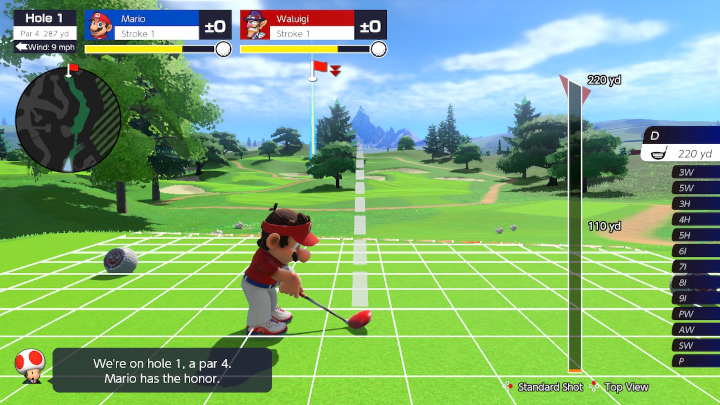 In addition to those, Mario Golf gives you the chance to play online with other players, even including a Ranked mode if you’re into that. All in all Mario Golf: Super Rush is a fun game and a must have if you love having friends over to play with. On the eShop, it is available for $59.99.

I was never a fan of the Smash Bros series growing up, but I absolutely love Super Smash Bros: Ultimate. For those not familiar with this fighting game, it’s 2 to 8 player fighting game wherein your fighters are a mix of different characters from different game franchises. These characters range from Sephiroth from the Final Fantasy series, Sora from Kingdom Hearts, all the way back to our favorite Italian plumber, Mario. 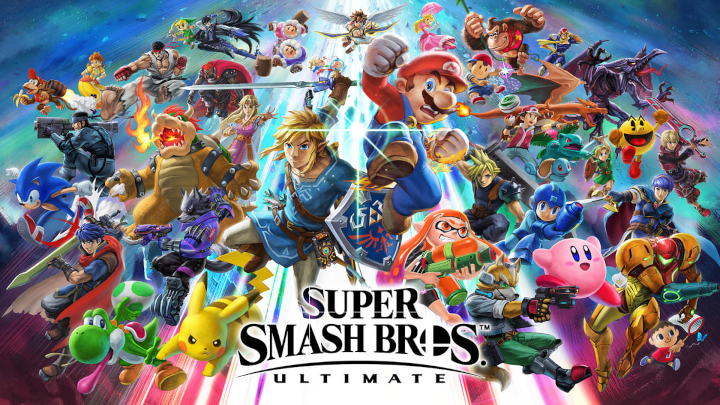 With 89 characters to choose from (some only playable through buying DLCs), each character has a very specific moveset, making this game easy to learn and hard to master. However, if you’re not looking to duke it out in a sweaty competitive battle with your friends, turning on items and smashing players of screens is just good chaotic fun. Super Smash Bros: Ultimate costs $59.99 on the eShop or around Php3,000.

See also  Best games to play with your loved ones

A little bit of a disclaimer for this game, I pretty much grew up with the Marvel Ultimate Alliance series, having played it when the first one came out on the PS3. When the 3rd installment released exclusively on the Switch in 2019, I knew I had to pick it up. The story of this game is nothing new to Marvel fans, Thanos and his Black Order are after the six infinity stones, and it’s up to you and a band of Marvel heroes to stop them. 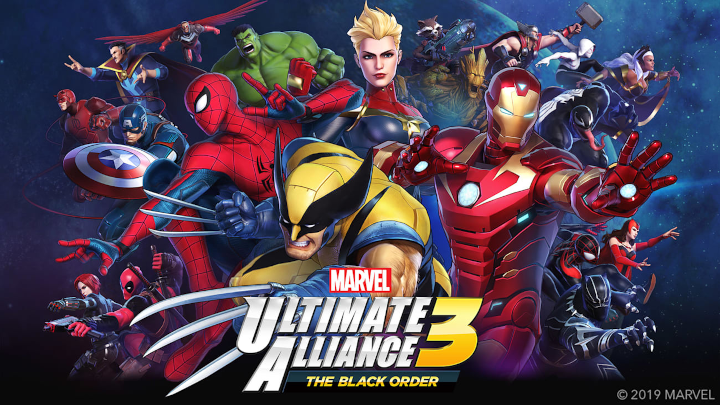 Its gameplay is similar to those of Diablo with its top-down game style, making it much easier for you and 3 other players to see the enemies around you. This game gives you over 30 Marvel superheroes to choose from, which makes mixing and matching teams even more fun. An expansion pass is also available focusing more on Dr. Doom and Wakanda. Marvel Ultimate Alliance 3: The Black Order is available for $59.99 on the eShop, and the Black Order Expansion Pass costing you another $19.99.