Shueisha, the Chiyoda-based publisher of renowned manga magazines such as the Jump series (Kaguya-sama: Love is War, Jujutsu Kaisen, My Hero Academia, One Piece), has recently announced that it created a gaming subsidiary called Shueisha Games. According to their press release, Shueisha Games was established on February 16, 2022. 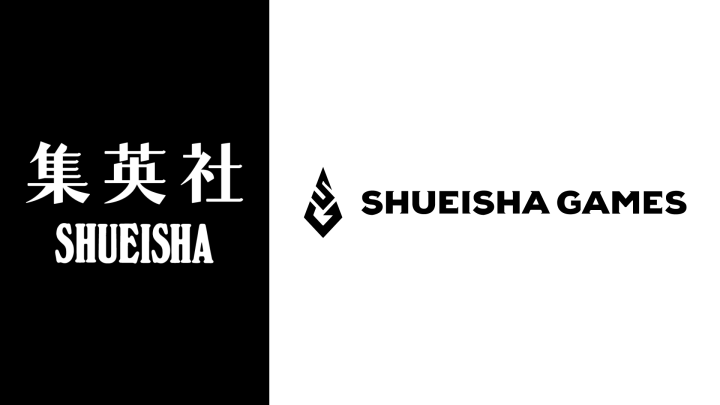 Aiming to develop and sell games for both PCs and smartphones, Shueisha Games has already multiple titles lined up for release, although no exact dates have been given thus far. Among them include ONI, Ukiyo, The Tower of Children, and Captain Velvet Meteor: The Jump+ Dimensions. Coming with this development is the expansion of the Shueisha Game Creator Camp, which has reportedly accommodated some 4,000 creators as of writing.

Founded in 1925 as a division of Shogakukan, Shueisha (a Japanese term for “gathering of intellect”) was incorporated as an independent company on March 31, 1949. In the United States, Shueisha owns manga publisher Viz Media, ranked by the Diamond Comic Distributors as the 8th largest in comic retail market share in 2019.

Shinichi Hirono, who currently serves as Shueisha president, would also serve as representative director of Shueisha Games. Know more about Shueisha Games through their website and Twitter page.

See also  eGG Network is back as a Cignal TV channel