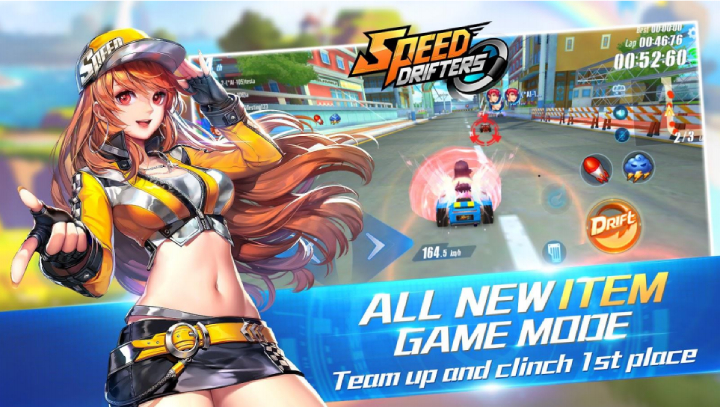 The game also has an established social system integrated into it, as well as an in-game music player. It will also introduce integrated live streaming, marriages, clubs, and social spaces in the near future. 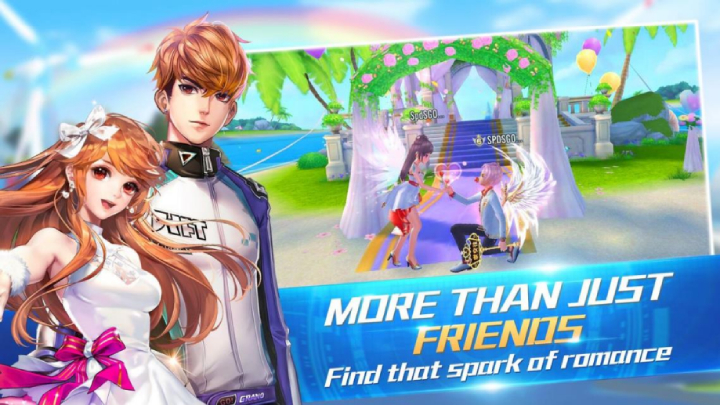 Speed Drifters can be downloaded for free in the Google Play Store starting from January 17 and onwards. Users who have pre-registered will receive exclusive items upon the game’s launch.

It’s Good but there is a Problem: 1st Why is my saved records of track keep disappear. 2nd the Sound Effect on After the Race is too Loud. and 3rd on the rest stop while i was sitting on a Beach Chair i realised the camera its not lock to my character. My Review: It’s Good a Game The Graphics look cool it takes me to the past Game The Gameplay is Good too The Character looks Awesome The Campaign is Really Awesome it Totally Deserve a Best Story and also Cutscene and also add new side story

yes! crazy kart is back on mobile.

Can we play this offline?