Mobile Legends: Bang Bang will be celebrating its annual 515 E-Party on May 15. Mobile Legends: Bang Bang’s global-wide campaign will feature various in-game and online activities. This year’s 515 E-party slogan is “Together We Achieve More.” The 515 E-party is dubbed as the celebration of camaraderie and overcoming all challenges as a team.

“This year, we promise our loyal supporters that they can expect a bigger 515 E-party celebration,” said Lilian Gao from Moonton.

See also  CS-Online Club allows you to play CS 1.6 directly from your browser

“To make our 515 E-party even more special this year, MLBB will be launching its virtual music group named S.T.U.N., an abbreviation for Strength, Tactic, Unite, and Novel which every MLBB player embodies,” she added. 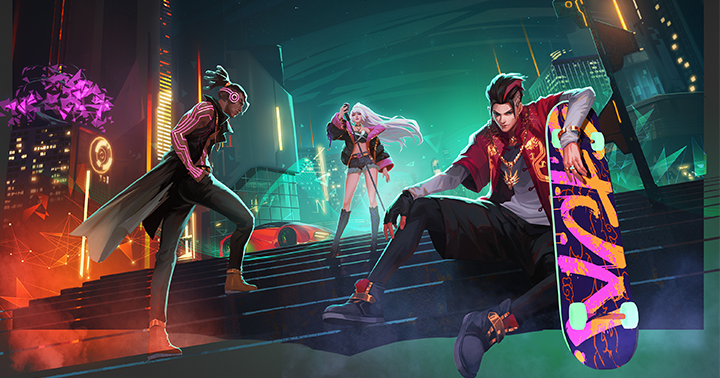 The virtual music group features Chou, Selena, and Brody which will come complete with new skins, voice lines, effects, and a new soundtrack.

Loyal fans of the game will also get to see their heroes perform their newest song as their international music video debuts on May 8. It features dancing and rapping Chou, lead vocalist Selena and the trio’s DJ, Brody.

Check out the following rewards that will be given away during the 515 E-Party:

Stay tuned to our page for more updates. Keep on gaming!