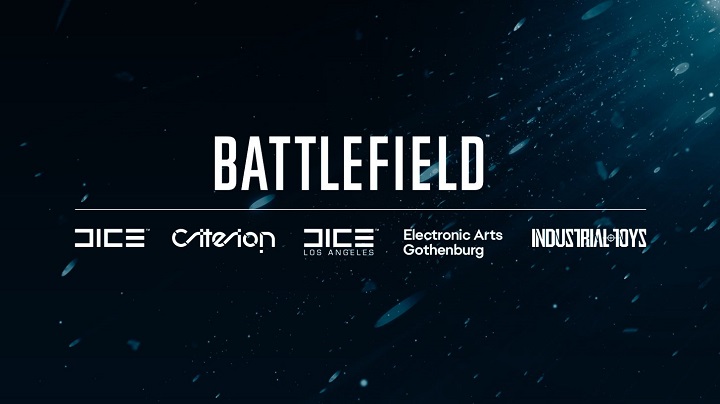 Battlefield is a series of first-person shooter video games developed by Swedish company EA DICE and is published by American company Electronic Arts.

Developer DICE announced two new Battlefield games: one for console and PC, and another for mobile.

DICE revealed that they are developing a completely new Battlefield game for smartphones and tablets. Dubbed as a standalone game, this is a completely different game from the one they are making for console and PC, designed specifically for the mobile platform.

“It’s being built from the ground up by iToys to make Battlefield-on-the-go a reality, and you can expect a fully-fledged, skill-based experience,” said Oskar Gabrielson, General Manager of DICE.

DICE also announced that the mobile game is currently entering a testing period ahead of its launch next year. We are expecting more information soon, so stay tuned!