One of the most popular farming simulator game that popularized this genre, Harvest Moon, is getting a remake under a different name called Story of Seasons. The Harvest Moon name is under the copyright of the video game company Natsume which published the iconic game. Marvelous, another company that co-developed the game, that continued its legacy called the game as Story of Seasons which is basically the Harvest Moon itself (Another example of this is that the Resident Evil game is known as BioHazard in Japan). 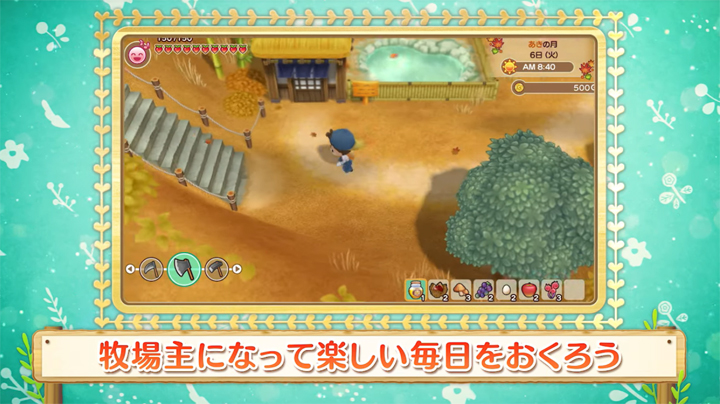 The Harvest Moon Friends of Mineral Town gets a full 3D redesign which still resembles the Mineral Town universe that players knew and loved. It also retained the same concept of growing, farming, and harvesting crops, as well as, managing animals and interacting with other people. 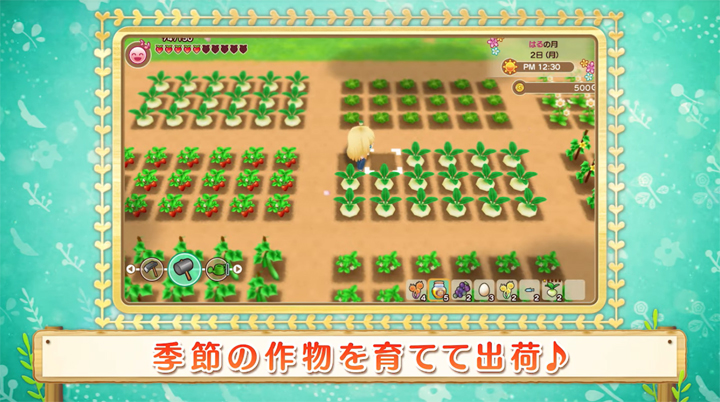 The Story of Seasons: Friends Friends of Mineral Town will arrive in Japan on October 17, 2019. A global release will be handled by XSEED Games for America while Marvelous will publish it for Europe and Australia. Check out the game trailer below. 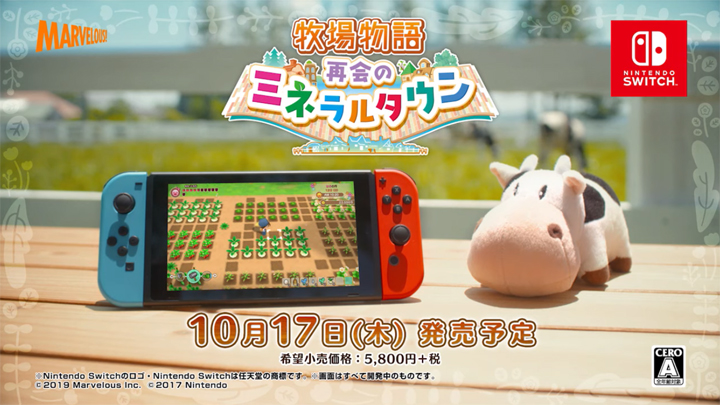