Battlefield 2042 early access has been provided, however, it was missing a crucial component in making the overall gamer experience better, and that is voice communication. 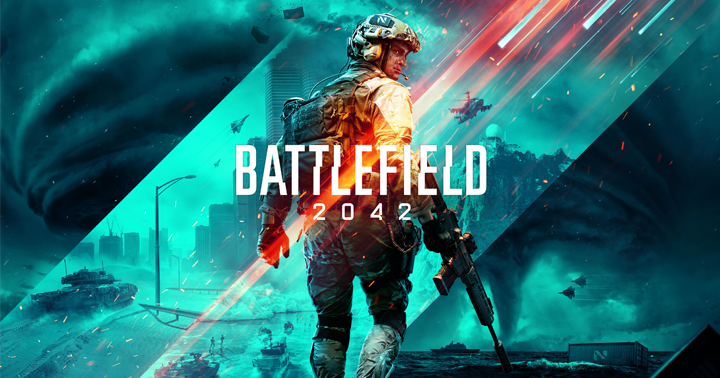 According to DICE, the feature will not make its way into the game until sometime after its proper launch. The reason behind it was not explained but the studio did say that they are working on the feature and it should be released soon—keyword soon, meaning that there is no specific date. 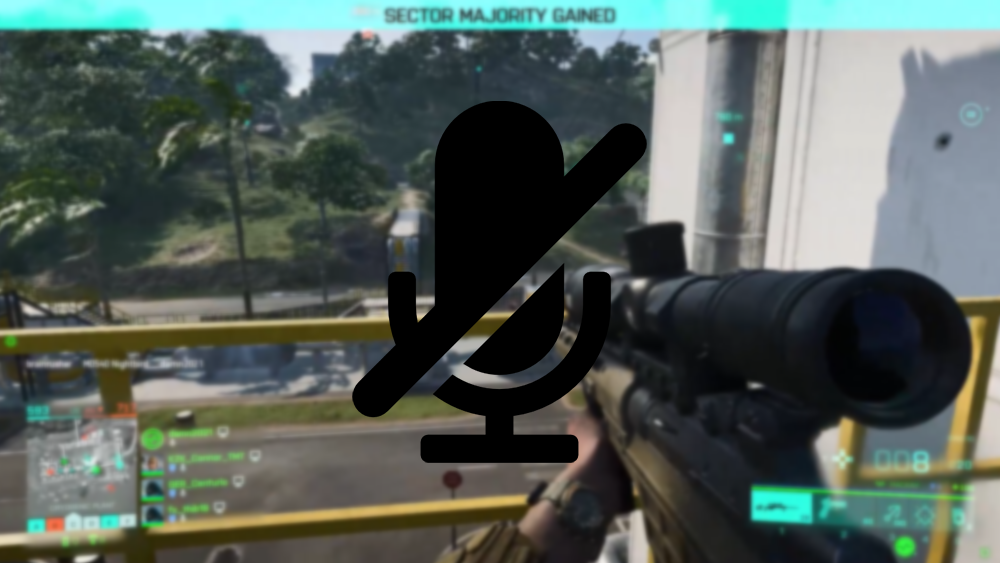 Voice communication is always important for games in general, be it important information or simple role-playing—it just heightens the overall experience for the game. For the case of Battlefield 2042, imagine using the pinging system to point out certain objectives instead of simply saying “Over here” or “By the window”. It may get annoying quite fast, maybe to the point where people will drop the game.

This of course can be countered by using platforms like discord where you and your friends can hop into a room and communicate there, but what if you want to play solo? How about those people?