Enter the Gungeon and God’s Trigger are this week’s free games at the Epic Games Store. 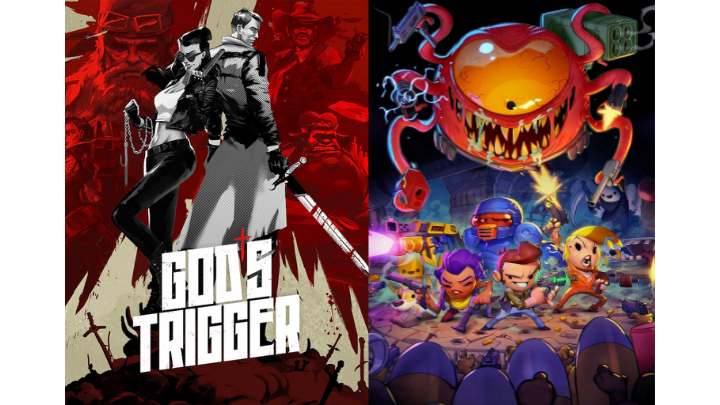 The former is an action-shooter game that follows the life of a band of misfits which aims to get the gun that can kill the past. Players may choose and customize their heroes, team up with other friends through the co-op mode, unlock various guns and other ammunitions, and explore various worlds. It is developed by Dodge Roll and published by Devolver Digital.

See also  Mobile Games you could play with friends during lockdown! (Part 2)

God’s Trigger, on the other hand, is a rogue-like game from One More Level where players need to defeat the world’s biggest enemies—Death, Famine, War, and Pestilence. Players need to make split-second decisions, dodge bullets, and fight back to defeat enemies summoned by the bosses. Players get to be either an angel or a demon in the form of Harry and Judy in solo mode or work together with a friend in the co-op mode. Each character comes with unique powers, weapons, and customizable special abilities.

Enter the Gungeon and God’s Trigger are available until August 27, 2020, at 11 PM on the Epic Games Store. To claim and download the game, simply log on to your account and click on the ‘Get’ button.