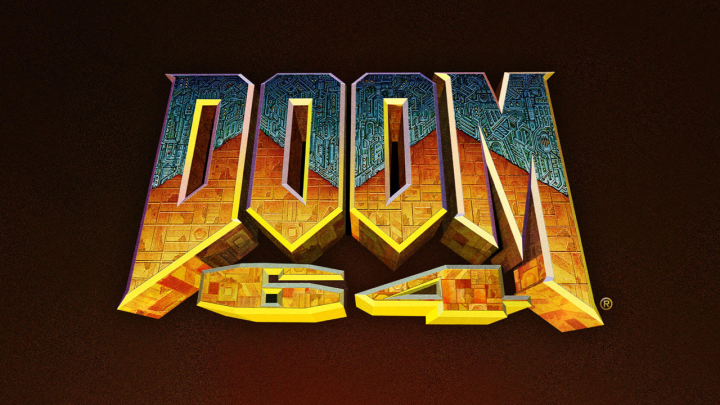 DOOM 64, as the name suggests, was originally released for Nintendo 64 in 1997 as a direct sequel of DOOM II. On DOOM franchise’s silver anniversary at 25th in 2020, an ‘enhanced edition’ of DOOM 64 was released for consoles and PC. In game, demons have turned to wreak havoc on UAC facilities on planet Mars which were abandoned and forgotten. As the only survivor who fought Hell’s forces on Earth, the player is sent on a lone crusade to hunt down the Mother of Demons and to obliterate the renewed demonic invasion once and for all.

See also  KFC has an island on Animal Crossing, complete with a mini restaurant