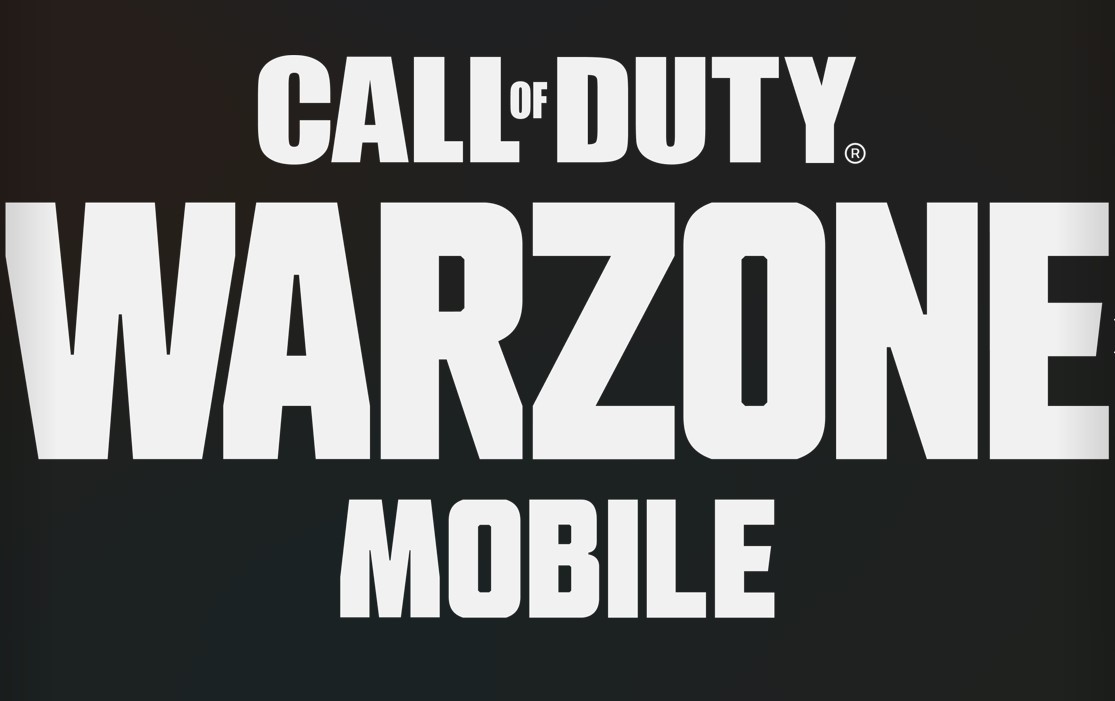 During a presentation, Activision shared the first teaser trailer and official name of the game. Call of Duty: Warzone Mobile was previously known as Project Aurora. It is a project between four Activision studios, Solid State Studios, Beenox, Activision Shanghai, and Digital Legends.

No further details, such as map design and weapons were revealed. The company has said it will reveal more details during Call of Duty: Next on September 15.