The official Call of Duty Twitter account has tweeted a one-minute teaser video for the worldwide reveal of their new game sequel, Call of Duty: Modern Warfare 2, set on June 8 at 10 a.m. PT (1 a.m. in Philippine time).

The ultimate weapon is team. #ModernWarfare2

The official Steam Twitter account also retweeted it with an open-eyes emoji hinting the game’s possible accessibility on Steam platform.

The teaser featured a character wearing the same skull as in the game’s key art, and has the tagline “The ultimate weapon is team.” Then the video showed a group of bold soldiers bracing for battle from a military vehicle that opens up then storming the enemy at the end of the teaser. 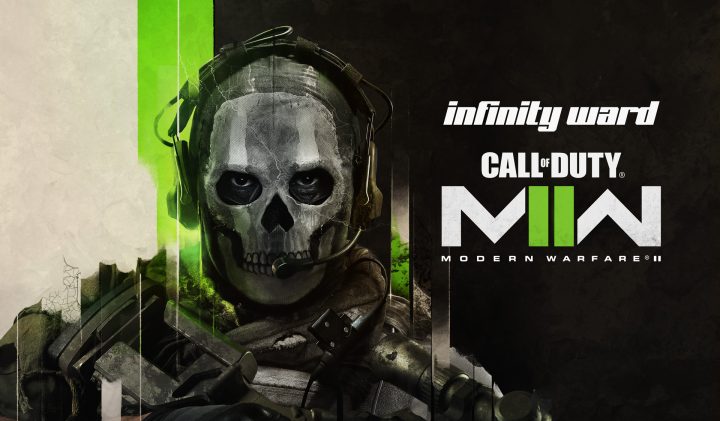 More details should surface as the worldwide reveal nears. Stay tuned for updates!