Wolfenstein: The New Order free for a limited time on Epic Games store 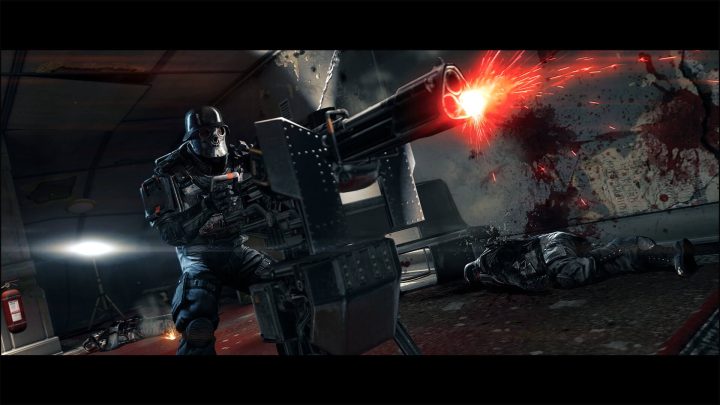 Wolfenstein: The New Order’s initial release was way back 2014, and the game is set in an alternate 1960s timeline ruled by a tyrant who “has changed and twisted history as you know it.”

Wolfenstein deploys players across Europe on a personal mission to take down the Nazi war machine. With aid from a small group of resistance fighters, players will infiltrate the most heavily guarded facilities, encounter high-tech Nazi legions, and seize control of super-weapons that have dominated the earth and beyond.

Originally priced at Php 920, Wolfenstein: The New Order is free until June 9th, 2022 at 11 p.m. on the Epic Games store. To claim and download the game, simply log on to your account and click on the ‘Get’ button.