Sega has just announced that they are releasing a new Mega Drive console in Japan. 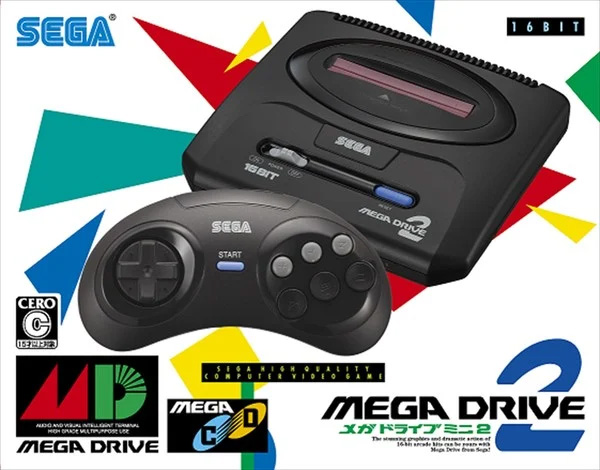 The new Sega Mega Drive Mini 2 is a console that uses both cartridge and CD games. The console itself comes with 50 pre-installed games including popular Sega titles such as Sonic, Shining Force, and Virtual Racing. 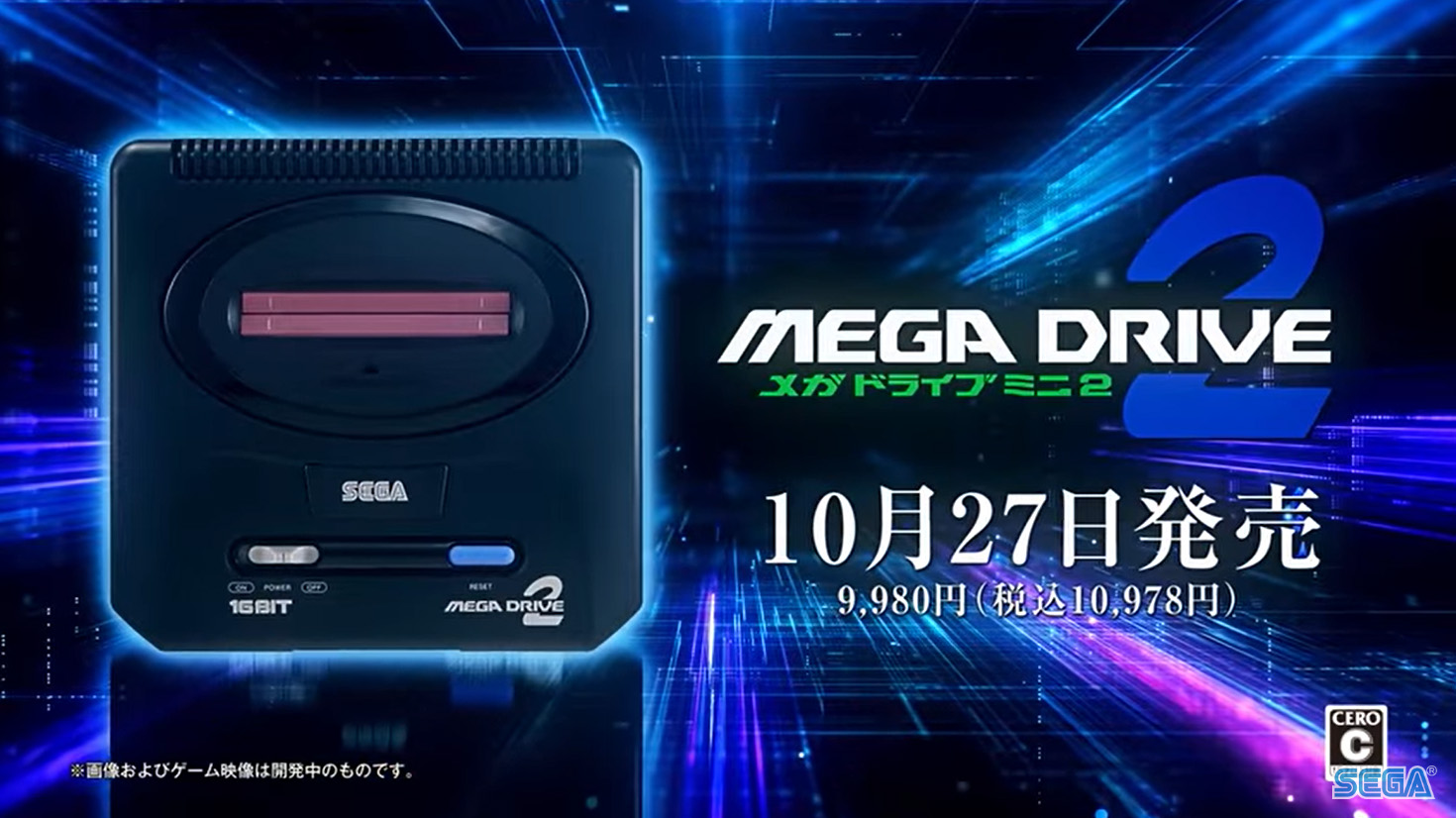 The Sega Mega Drive Mini 2 will retail for JPY 10,978 and will be available on October 27 in Japan. Worldwide release hasn’t yet been revealed.