Black Panther open world game reportedly in the works, EA is its publisher

In a podcast by Giant Bomb’s Jeff Grubb, he said that an open world game dedicated to Marvel’s Black Panther, is in early development with an internal name of ‘Project Rainier’. 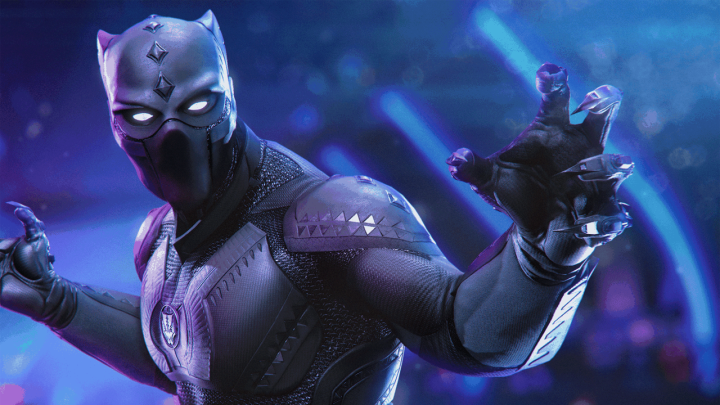 Former Monolith Productions studio head Kevin Stephens is said to be developing the game with a new studio under Electronic Arts.

Grubb described it as a “big open world Black Panther game,” that leans onto being a single-player game, probably matching its story from the comics or from the Marvel Cinematic Universe.

Black Panther is considerably one of the most popular superhero character after its rise to fame in 2018 through the release of its MCU film adaptation.

Its sequel, Black Panther: Wakanda Forever, is already slated for premiere in November, apparently revolving around the death of the film’s version of the character, and homage to Chadwick Boseman, the actor who played the role, that unfortunately passed away in 2020.