HBO releases first teaser of The Last of Us TV series

HBO has shared the first teaser for its upcoming TV series adaptation of the popular video game, The Last of Us. 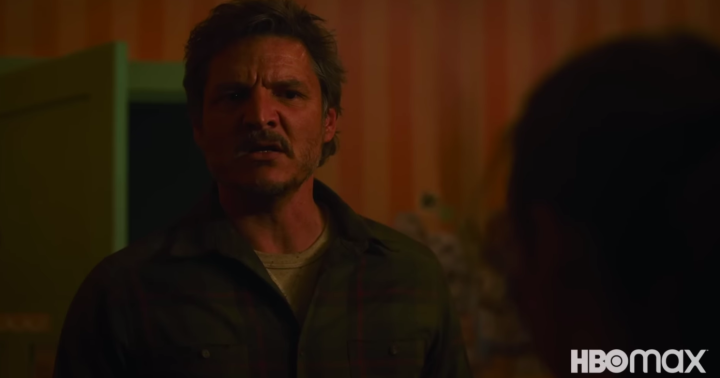 The Last of Us TV series will see main stars Pedro Pascal and Bella Ramsey as both Joel and Ellie respectively.

Other notable co-stars that will be joining the show include Gabriel Luna, Nick Offerman, Anna Torv, Merle Dandridge, and Nico Parker.

HBO has also worked closely with the game’s roots by having the director of The Last of Us video game Neil Druckmann on board as writer and executive producer together with Evan Wells, the president of the game’s original developer, Naughty Dog. 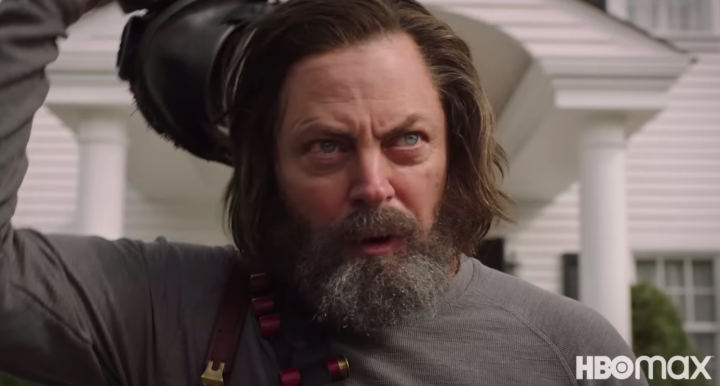 The series will feature 10 episodes and retell the story of the original game but is said to also “deviate greatly” in some aspects from the original storyline.

No specific date has been set on its official release but is expected to be released sometime in the middle of 2023.

See also  Watch: PlayStation 5 (PS5): What we know so far