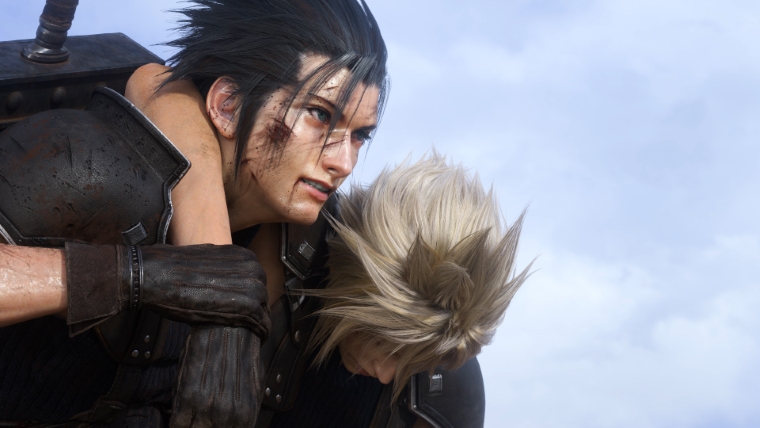 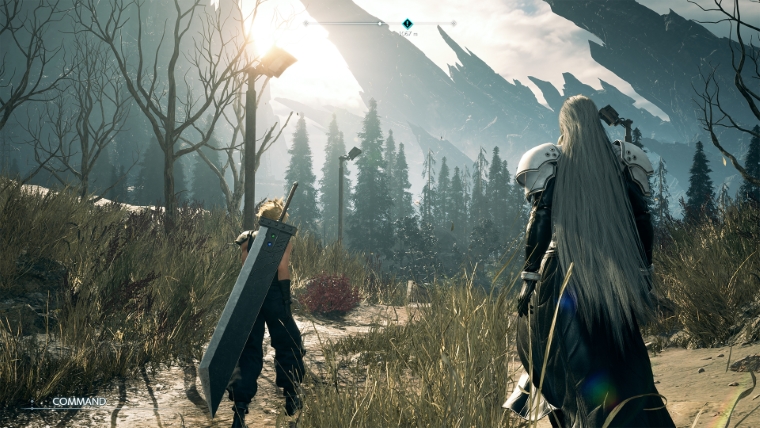 “Cloud and his friends embark on a new journey in this game, and I believe that the scenes that they witness after leaving Midgar will give players a fresh, new experience. I can’t wait to share the intention behind naming the first title, “REMAKE,” and the second title, “REBIRTH.” In time, I hope to reveal what the third title will be called, and where this journey will ultimately lead.”

Final Fantasy VII Rebirth is slated to launch “next Winter” for the PS5.

The company said that it is a true remaster that follows the original story of SOLDIER 1st Class Zack Fair on his mission to find missing SOLDIER Genesis Rhapsodos, unraveling the stories of Cloud, Sephiroth, Aeith, Tifa, and more. It will launch this Winter on PlayStation 5, PlayStation4 (PS4), Xbox Series X|S, Xbox One consoles, PC & Nintendo Switch.

See also  Here's how you can redeem The Elder Scrolls III: Morrowind for free