Gaming is not just on PCs and consoles, it’s on mobile as well. And there are plenty to choose from in the Google Play Store. But if you’re waiting for new ones, why don’t you check these upcoming games that are available for pre-registration.

Sky: Children of the Light

Developed by Thatgamecompany, Sky: Children of the Light is a massively multiplayer online game where your character can fly around beautiful landscapes while discovering hidden collectibles. Along the way, you need to upgrade your wings by collecting lights and fill constellations by letting spirits free.

This is a mobile role-playing game developed by Com2Us of Summoners War. Players will be tasked to find and collect Skylanders creatures and make them work in teams to battle other opponents. The creatures can also evolve to gain new abilities and skills.

A strategy card game where skill, creativity, and cleverness determine your success. Build decks with your favorite League champions, face off in dynamic, and alternating combat full of opportunities for outplaying.

From Gaea Mobile, a free-to-play management game where players become the Overseer of their vault by constructing and upgrading rooms, managing resources and Dweller health, and sending Dwellers on raids for improved weapons and armor.

Birdie Crush is a 3D golf game that challenges you to compete against other players with super quick real-time rounds. In less than three minutes, you will have won or lost the game, and you can face a new opponent.

A fantasy MMORPG game inspired by Western Myths. It presents a realistic and grand World of magic, using 3D and dark style aesthetics. In this game, monsters with a passive attack can only counter back players, which provides broader challenging space for players. 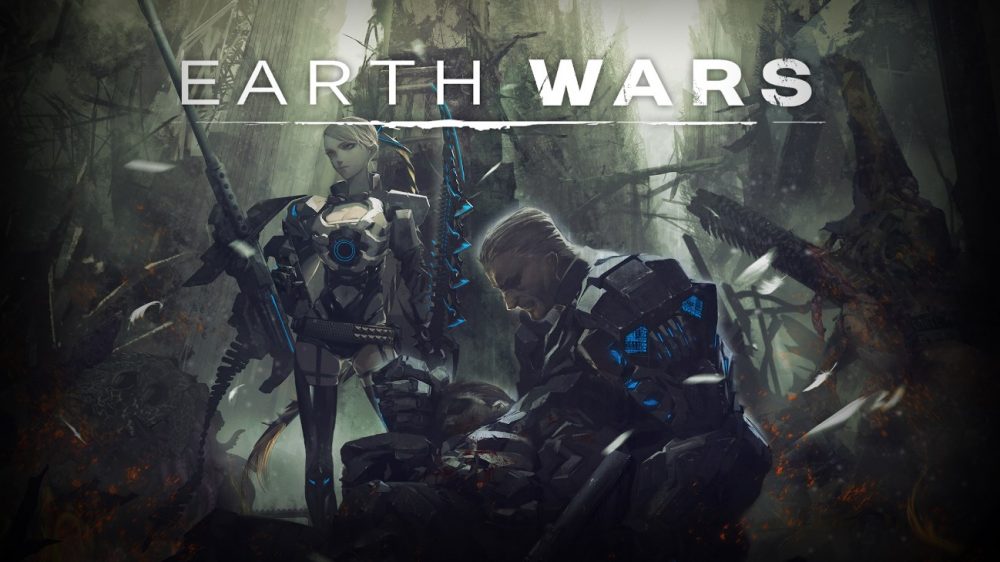 An action game where you create a character to go on missions, explore the deadly regions full of ground type and air type monsters.

Diablo is an isometric, top-down, hack-and-slash MMORPG where players will battle hordes of monsters using brute strength and magic.

Players will be able to forge their path to glory within a large space environment by forming alliances with other pilots and engaging in interstellar combat, exploration, piracy, harvesting, trade, and so many more. 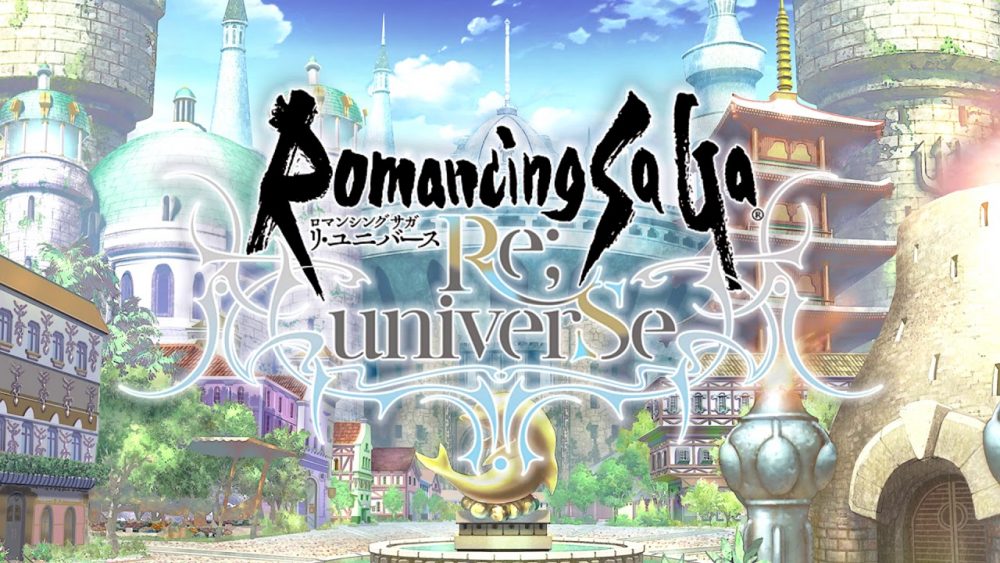 A story adventure based on the original Romancing SaGa game series and a classic JRPG with turn-based combat. The game takes place within the universe of Romancing SaGa 3 300 years into the future. The world is now brimming with new adventures and characters for you to explore.

Blade & Soul Revolution is an adaptation of the popular Korean MMORPG Blade & Soul for smartphones. You get to create your unique character, offering four distinct jobs to take on: inspector, warrantor, historian, and technician. In terms of combat, it sounds like you will have a sizable arsenal at your disposal, with over 30 weapon types to test out on your unsuspecting foes.

The game will feature a remake of the original anime storyline. You will get to enjoy a wide variety of gameplay modes including Exploration, Boss Raid and PvP Arena. It’s up to you to strategically set up your team of heroes to beat your rivals.

A fast-paced PVP action strategy with characters from the LoL PC game where many players can jump in the same segment and combine attacks on their enemies.

Sonic at the Olympic Games – Tokyo 2020 offers simple tap controls, a global leaderboard, and a plethora of events to explore, such as Tennis, Fencing, Climbing, Karate, and Archery.

And there you have it. If there are other games you can recommend, let us know in the comments below.