Will There Ever Be a Half-Life 3?

It’s been roughly 21 years since we followed Gordon Freeman fend off those hostile Xen creatures in the first installment of the Half-Life series, and 16 years since its sequel, Half-Life 2, was released. I’m pretty sure I know what everyone is thinking. When is Half-Life 3 coming out? 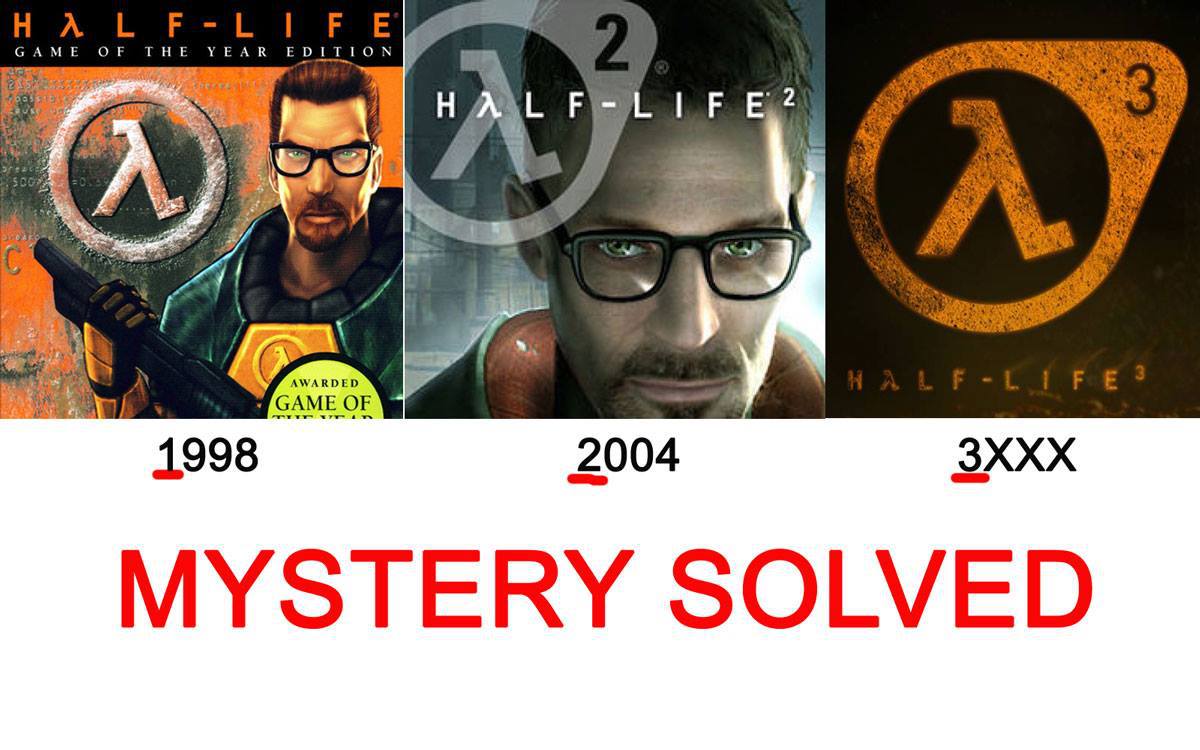 Most of you guys might be familiar with this game since it is one of the OG first-person shooters that you probably played during your youth in an Internet Cafe. To those of you who aren’t, Half-Life is a series of first-person shooter games developed and published by Valve. They’re the same ones who made Counter-Strike, Left for Dead, Dota 2 and Portal. Players control Gordon Freeman, a physicist who battles an alien invasion brought to us by, of course,  a shady, top-secret facility known as the Black Mesa. They called the government for help but got screwed over and Gordon Freeman saved the world.

Through the years, Valve did release a few Half-Life related games such as the Half-Life 2 episodes which I still don’t count as a sequel since they are pretty much just expansions, in my opinion. Valve has been pretty slow in releasing games as of late. Casual gamers who are fans of the series might be in constant disbelief whether the sequel is happening.

There are a lot of things to be given closure in terms of the game’s ark that can only be answered by a sequel. and we’re pretty much going nuts because of this since Valve never confirmed that there is going to be a Half-Life 3 nor denied it. To further assess the situation, think of Half-Life 3 as that edgy manic pixie dream girl in a coming of age film that says that she loves you but at the same time need some sort of independence or she’s just not ready yet.

Don’t be that disheartened! Since Valve did just release Half-Life: Alyx, which is a virtual reality first-person shooter where players control Alyx Vance, as she and her father Eli fight the occupying alien Combine and its set in the events of the happening of Half-Life 2.

And with this, I believe that the hope of having the long-awaited Half-Life 3 is a clear possibility thanks to this latest and innovative installment of the series. There isn’t any official news about a sequel but who knows what the future holds?

If you agree or think otherwise, please do share your thoughts in the comments section below. Stay safe and happy gaming!