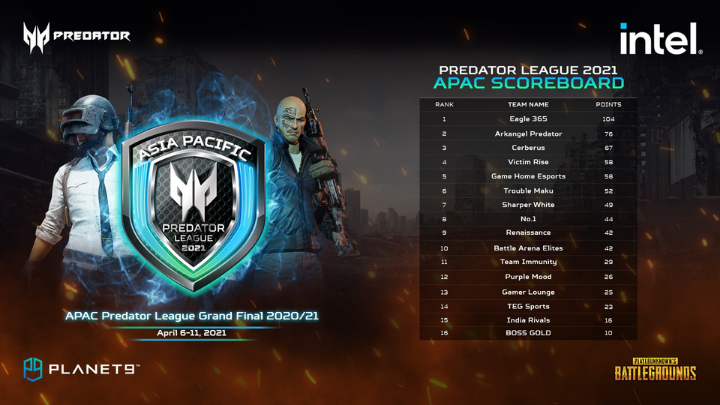 Trailing them is ArkAngel Predator from the Philippines, who got 76 points. Their chicken dinner triumph in round five propelled them to their second-place finish.

After obtaining two consecutive chicken dinner victories in the first two rounds, GameHome Esports from Vietnam struggled to make an impact as they suffered early exits in all four rounds. They dropped from first place to fifth with only 58 points at their disposal. 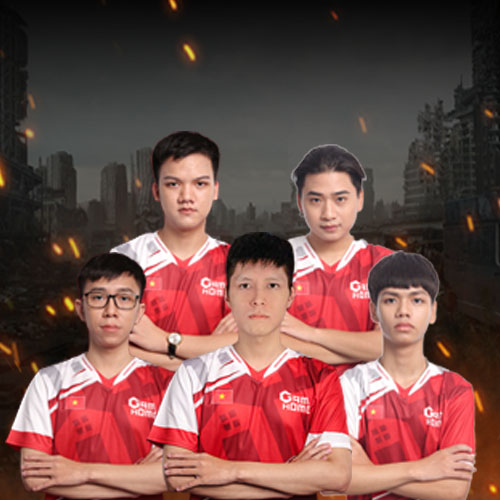 Moreover, even SharpeR White from Thailand experienced a decline in performance after an awesome first-day performance. From the second seed, they dropped to the seventh seed, garnering 49 points. 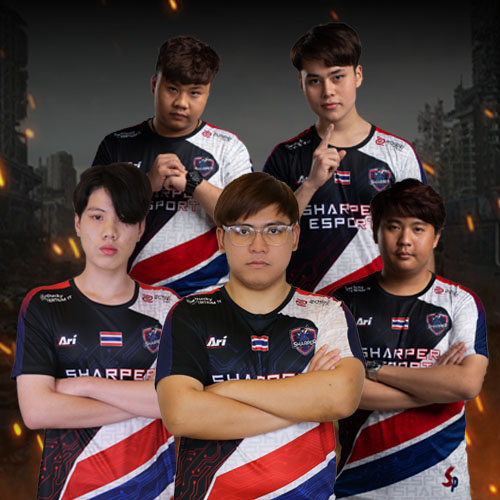 There are only four rounds remaining in the PL 2020/21 PUBG APAC tournament.

Nonetheless, while Eagle 365 took center stage in PUBG, the representatives from the Philippines made headlines in the PL 2020/21 Dota 2 APAC event. The TNC Predator struggled from the early game aggression from their fellow representatives, Reckoning Esports; however, they recovered from their stacking mechanics and decisive team fights. This created space for Kim “Gabbi” Villafuerte’s Bristleback and Armel Paul “Armel” Tabios’ Templar Assassin to acquire their key items.

See also  Chumbi Valley and CHMB Token: Should you spend and play?

Among a strong farming phase from Julius “JG” Galeon’s Terrorblade, TNC had the pieces to shut him down through their crowd control abilities.

Meanwhile, Neon’s victory has given them a finals berth, where they’ll encounter the victor of the lower bracket final between TNC Predator and BOOM Esports.

See also  Games we used to play in internet cafes

Furthermore, the action carried on in the PL 2020/21 Dota 2 Asia tournament where Team IMG from Mongolia prevailed over The Council from Bangladesh in the upper bracket final. Their rotations and map control allowed them to rule the networth charts. Their victory has driven them to a grand final berth. 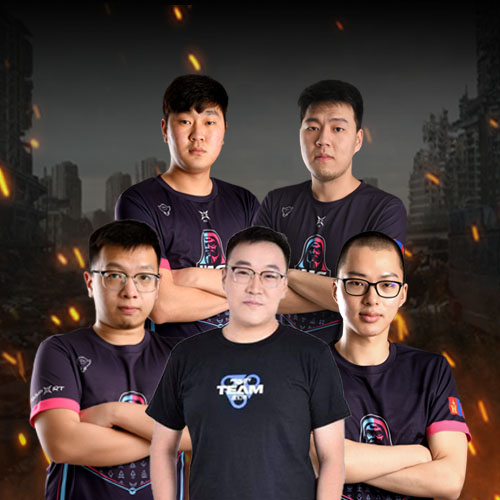 On the flip side, the other match saw Team Veteran from Myanmar eliminate Sara Kollo from Sri Lanka. They drove all three lanes, leaving Sara Kollo at a huge disadvantage. They’ll proceed to the lower bracket final, where they’ll go head-to-head with The Council. The winner of that match will face IMG in the final stage of the tournament.