The much-awaited matchup between the Southeast Asian Dota titans, Neon Esports and TNC Predator, has concluded in favor of Neon Esports on day three of the Asia-Pacific Predator League 2020/21 Grand Final.

Neon garnered 35 kills compared to TNC Predator’s 10 kills, which is equivalent to 25,000 net worth of advantage.

The mistake TNC Predator committed was allowing Neon Esports to select two of the most powerful heroes in the current patch, Death Prophet and Io. In the end, they paid the price as Erin Jasper “Yopaj” Ferrer’s Death Prophet was able to unleash a huge barrage of damage while John Anthony “Natsumi-” Vargas’ Io sustained him.

The mistiming on the TNC Predator part did not help during team fights, leading to counterattacking opportunities from Neon Esports. 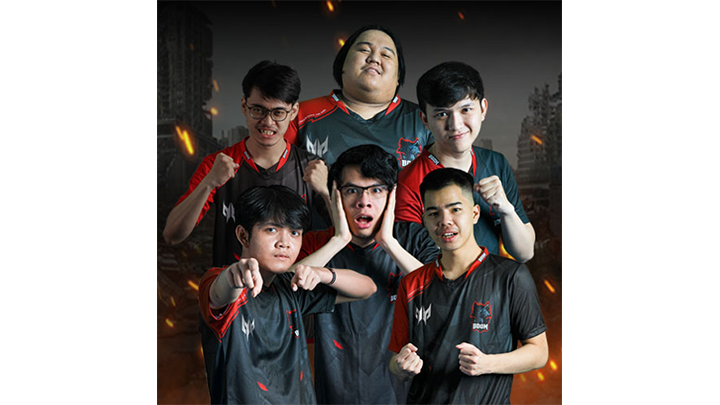 Boom Esports from Indonesia was able to win over 496 Gaming from Vietnam in the second match. The clutch setups from Saieful “Fbz” Ilham’s Pangolier and Brizio Adi “Hyde” Putra’s Lion were the difference-maker in disrupting 496’s momentum.

496 Gaming tried to retaliate through Andrew “drew” Halim’s Troll Warlord; however, the crowd control abilities of BOOM hampered his presence. 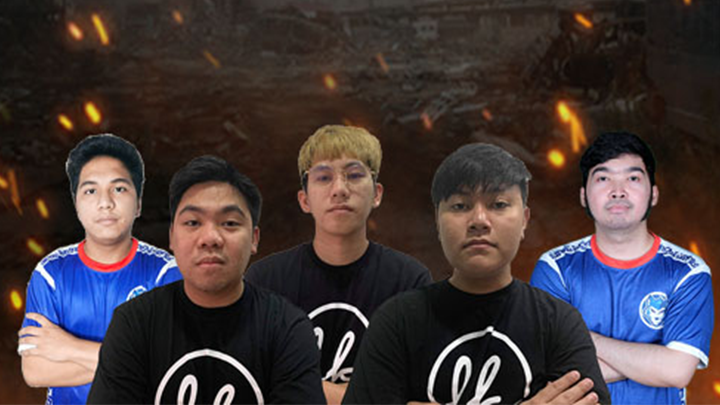 The loss placed 496 Gaming in the lower bracket, leading to their exit from the tournament after losing to the Philippines’ Reckoning Esports team. 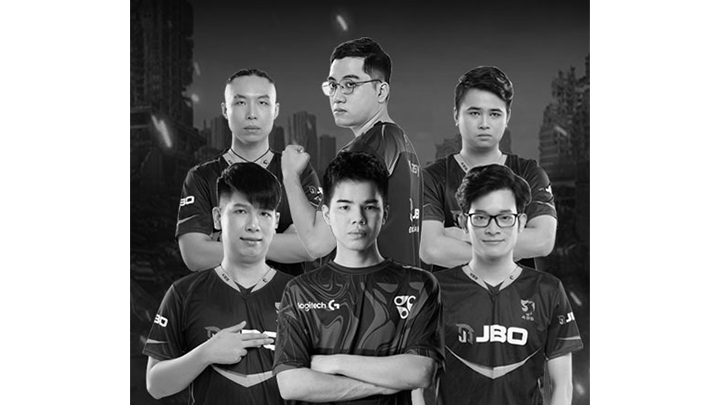 Besides the elimination of Galaxy Racers and 496 Gaming from the tournament, two other teams were also eliminated. Those being Team Mystery from Malaysia and PSTR from Taiwan after suffering casualties in the lower bracket.

The third day marked the debut of PL 2020/21 Dota 2 Asia Grand Final, where Team IMG from Mongolia trounced Veteran from Myanmar. The Council, the team from Bangladesh, will proceed through the upper brackets finals to challenge IMG after defeating Sara Kollo from Sri Lanka.

Their two chicken dinners were complimented by the 23 kills that they’ve accumulated in the four rounds. Nguyen Long “Clories” Hai leads the team in that category, garnering 10. Overall the team earned 47 points.

Below them are teams from Thailand and Indonesia, SharpeR White with 40 points, and Eagle 365 with 38 points.

Meanwhile, the Philippines’ two representatives delivered a promising start as ArkAngel Predator’s second-place finish in round three produced 30 points, situating them on the fifth spot. Renbert “AljnBOTz” Alvior is part of the leaderboards, with nine kills after four rounds.

After a slow start, TroubleMaku secured a chicken dinner victory in round four, giving them 29 points and a seventh-place finish.