3 out of 10: Season Two free for a limited time at Epic Games Store

The 3 out of 10: Season Two is now free for a limited time at Epic Games Store. 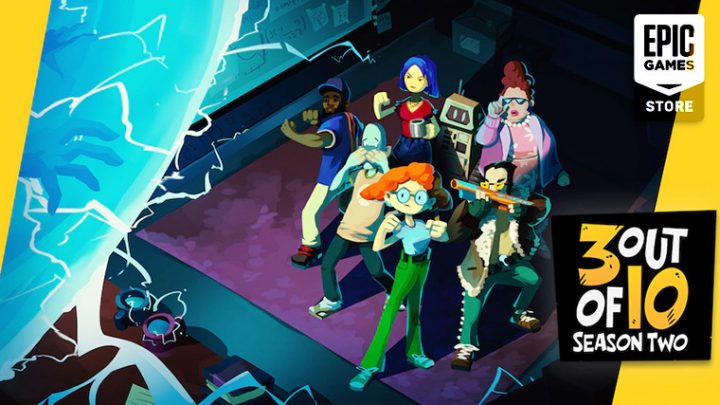 This adventure game was developed and published by Terrible Posture Games. The game features fully animated and voiced scenes that pull players into the absurd world of Shovelworks. 3 out of 10 is in its season 2, and the Shovelworks studio is still trying to make a game that scores better than 3/10—get it?

Play this episode structured game as you follow the group’s narrative as they get through their caffeinated super-powered colleague, sentient AIs, and other rival game studios to get a better score for their game.

The 3 out of 10: Season Two is now available for free until April 15, at 11 PM at the Epic Game Store. To claim and download the game, simply log on to your account and click on the ‘Get’ button.