It was posted last July 17 on Reddit regarding a sample video of a new real-time strategy game now in the works called Red Chaos – The Strict Order. 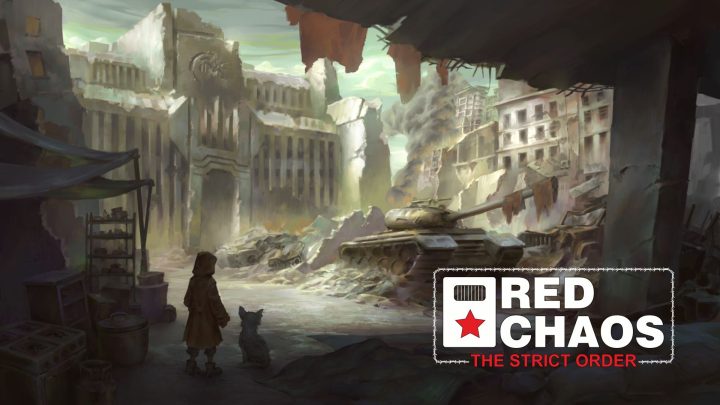 A game currently under development called Red Chaos – The Strict Order is giving the OG CnC (Command and Conquer) feels in one post of Mohammad inside a public group on Facebook called ”Command & Conquer Community”. Mohammad also posted the link to the gameplay footage which will redirect people to a Reddit webpage.

Inside the Reddit webpage under RealTimeStrategy, the author posted a gameplay teaser and asked for the community’s opinion to further improve the game.

Based on the official website of Red Chaos, it is designed as a classic but modern real-time strategy game, hence the CnC or Red Alert 3 vibes. The game is currently developed by an independent game studio called Squarecut Games.

Based on the screenshots, it has the infantry, tank, and helicopter units similar to General and Red Alert. It also has usual buildings such as Main or some sort of Command Center and a Refinery building for collecting resources. 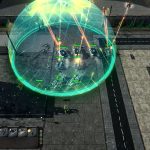 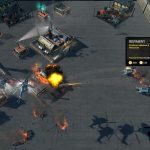 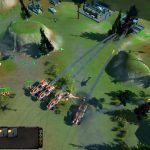 The game can be added now to a user’s wishlist on Steam. The game is planned to be released this July 2023, so that’s one year from now.

Based on Steam, here is the Minimum and Recommended requirements for the game once released.

Kindly take note that possible changes to the specs requirements may occur since this article was published.