Nintendo has announced the upcoming classic games that will be included to the Nintendo Switch Online Nintendo Entertainment System (NES) application for this month. 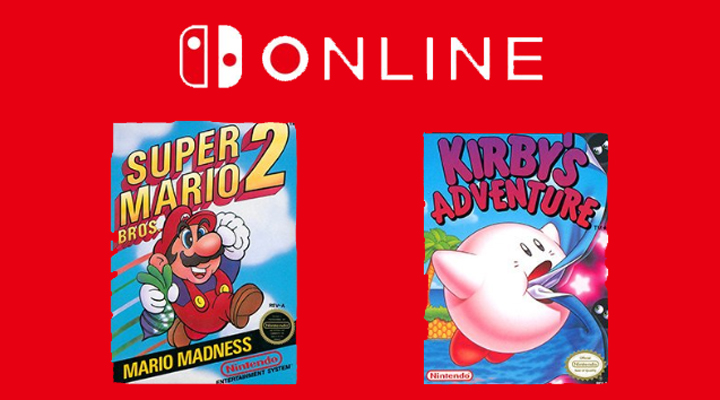 Super Mario Bros. 2 was released in 1988 which is the follow up to the Super Mario Bros. franchise. Kirby’s Adventure, on the other hand, launched in 1993 which the successor to Kirby’s Dream Land game. Both of them are 2D side-scrolling platformer games which were first seen in the NES console.

To get this, Nintendo Switch users must be registered to Nintendo Switch Online’s membership program. The NES application will be free to download once you become a member.