Valve has launched its latest handheld console, the Steam Deck, allowing you to play games from your Steam Library. Check out its features and price below. 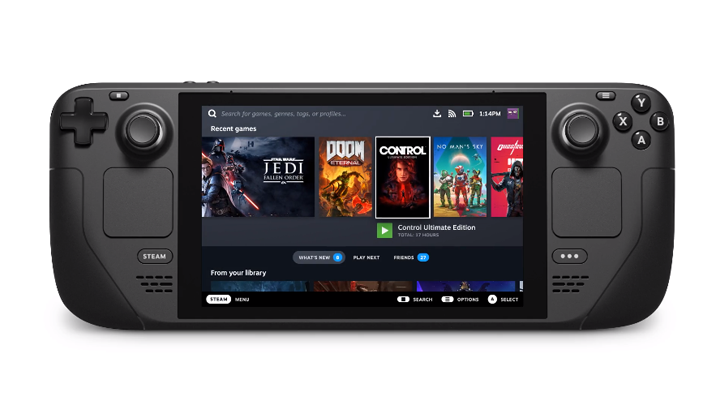 The Steam Deck sports a 7-inch 1280 x 800 LCD touchscreen that runs a refresh rate of 60Hz. Under the hood, it is equipped with a custom AMD APU processor, a Zen 2 CPU, an RDNA 2 GPU, has 16GB of LPDDR 5 RAM, and has storage options of 64GB eMMC, 256GB NVMe SSD, and 512GB NVMe SSD. All models include a high-speed microSD card slot for more storage. Furthermore, the Steam Deck runs on SteamOS 3.0 with Proton, a compatibility layer that makes it possible to run your games without any porting work needed from developers. 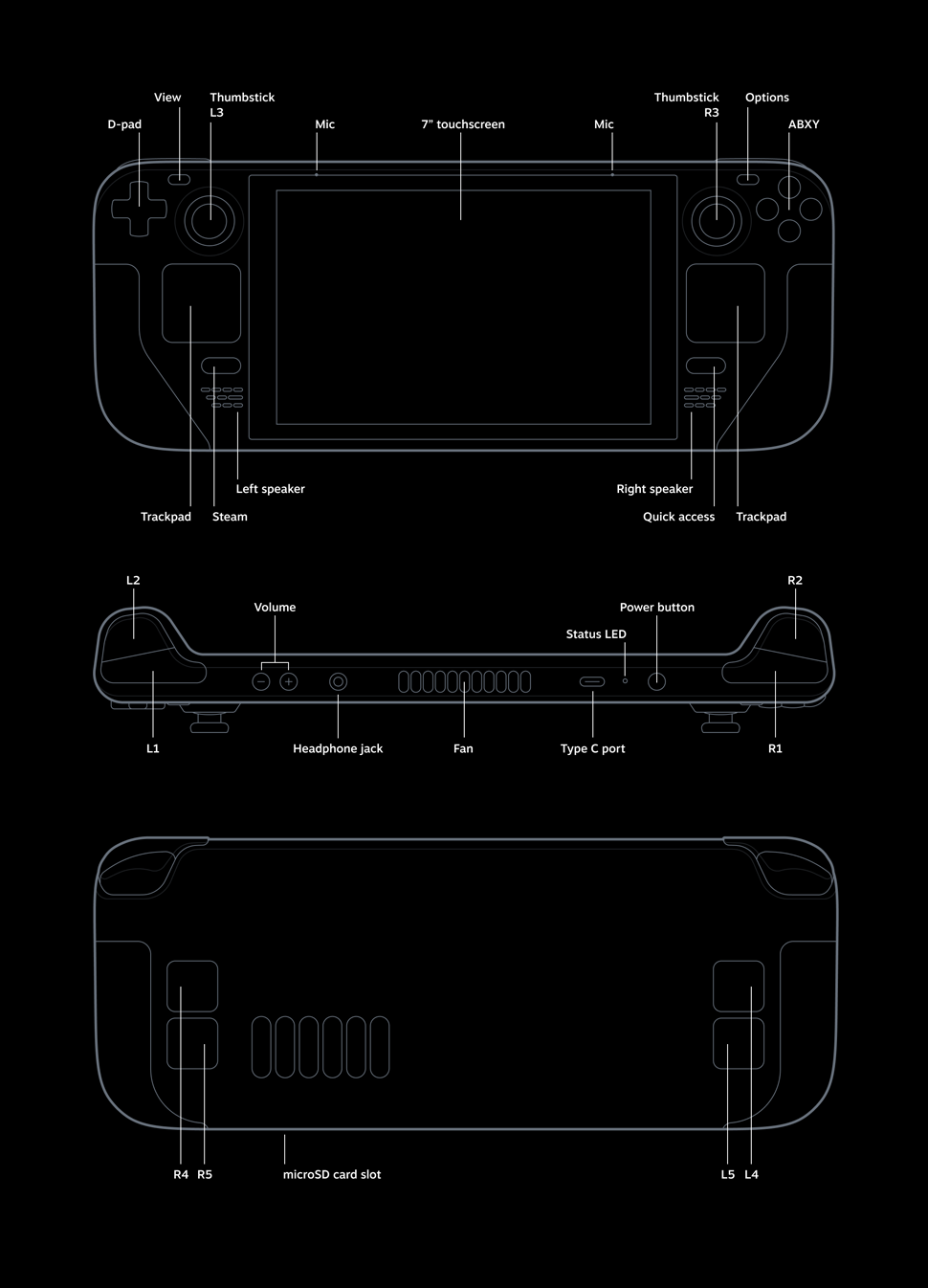 The Steam Deck is advertised to have a 40Whr battery capable of 2 – 8 hours of gameplay charged via USB Type-C. As for connectivity, it supports Bluetooth 5.0 and WiFi 5. Overall the handheld console weighs in at 669g for its 298 x 117 x 49mm size.

See also  EA games to be available on Steam 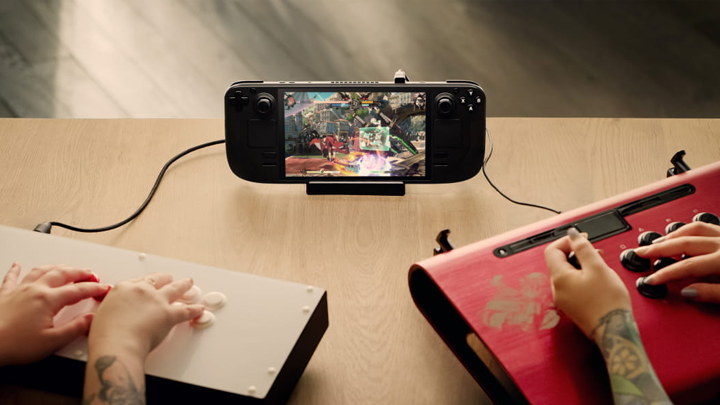 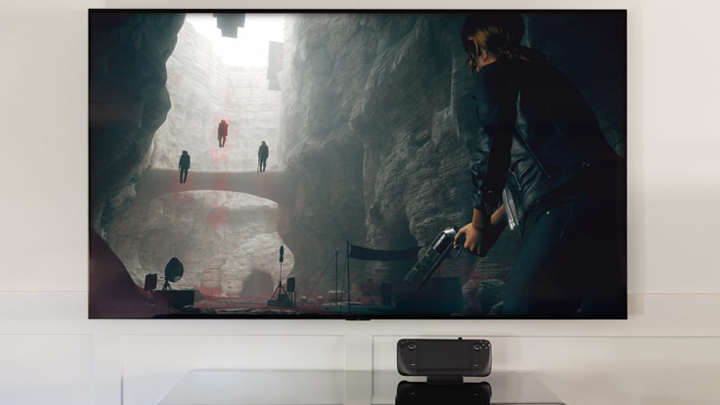 The Steam Deck is set to ship in December 2021. Check out the prices below.

The Steam Deck is available to preorder in select regions such as United States, Canada, European Union, and the United Kingdom. More regions will be included by 2022 so stay tuned in for more updates.