Names such as Axie Infinity and My DeFi Pet have been circulating all around the internet because of their play-to-earn gaming structure with cryptocurrencies. Now with their overwhelming popularity, some games that have been using blockchain technology were left unnoticed, which is why we are bringing you a list of blockchain games you probably haven’t heard of. So strap in your reading glasses and check out our list as you may find them intriguing to try.

Authors Note: This list will function as a brief overview of other blockchain games. However, stick around because we may cover other games for an in-depth article. The list will go in chronological order from oldest to the more recent blockchain games. Splinterlands was launched in 2018 and is heavily structured from classic trading card games like Magic: The Gathering. Splinterlands is integrated with the WAX blockchain platform that delivers a frictionless experience where players can easily buy, trade, and sell digital goods. This is necessary because it is a card game where the player’s objective is to build the strongest or rarest deck—whichever they prefer.

Players earn through trading or selling since each card is an NFT. So why not just jump into selling and trading? The game hinges on PVP matches because each win will increase the player’s rank, and a higher rank means better access to cards and rewards. So trading is essential here if players find themselves stuck at a certain Matchmaking Rating, but once the player pushes through, they can then decide if they want to continue or gather rare cards.

See also  Mist game and MIST token: Should you spend and play? 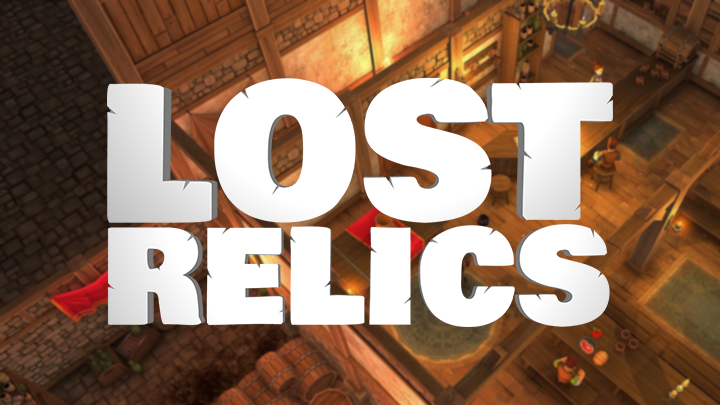 Launched back in May of 2019, Lost Relics (LR) is an Action-Adventure role-playing Game (ARPG) powered by Unity which utilizes Enjin blockchain loot for provably rare and valuable items. If you enjoyed the dungeon crawling format of the Diablos games, Lost Relics might tickle your fancy—hunting monsters, collecting rare loot while possibly earning sounds like a great deal, right?

Loot collected comes in two types, which are Virtual and Blockchain. Virtual items are your staple items earned in-game that range from weapons to accessories—these are controlled or managed by the game’s developer. Items under the blockchain category are decentralized, are tradeable, and can be posted up for purchase to other players. This is the source of income for Lost Relics players. Do note that Transfer crystals are needed to move these blockchain items around. Townstar is the first game for the Gala Blockchain Platform, which utilizes the Ethereum Blockchain. This game was launched around June of 2020 and can be compared to the iconic Facebook game named Farmville. And just like Farmville, players need to raise crops, harvest them and create products. However, Townstar runs on a 6-day cycle, which means the map would be reset every 6 days, and players have to start from the ground up again.

Just like any real farmer out there, players will earn items from farming. This game is a competitive farmer game, meaning that the top players in the leaderboard will win GALA tokens and NFTS that can be traded and sold in the marketplace. Fun fact, Townstar had a May Mayhem Competition, which had a prize pool of 1 million GALA tokens, which had rounds that last for 7 days—insane. 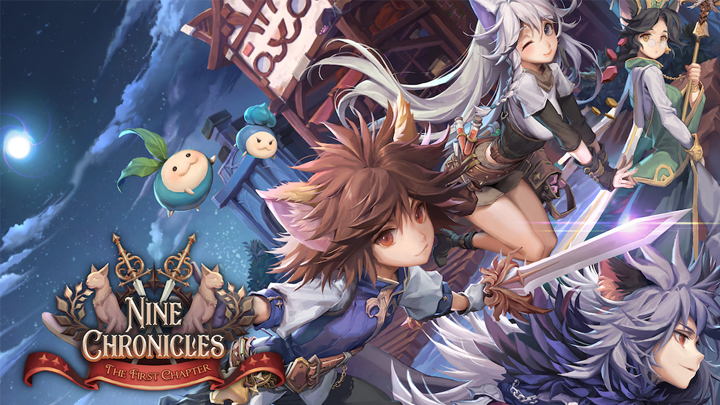 Officially announced on March 2021, Nine Chronicles is a blockchain-based MMO that is completely open-source. By open-source, it means that its original source code is made freely available and may be redistributed—hence it is completely governed by its players. Its gameplay includes exploration, crafting, mining, or governing moddable op-source adventures for other players.

Since the launch of its play-to-earn portal, players who successfully refer a friend will receive 20 Nine Chronicles Gold (NCGs) if that player reaches level 20. The play-to-earn system has recently been added last June, but additional ways players can earn is transferring trade items for more NCGs, which can then be converted into cryptocurrency. 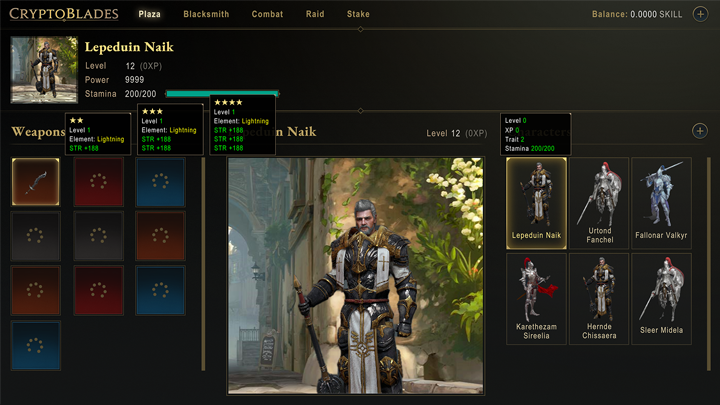 CryptoBlade was officially released on May 2021. It is a web-based button clicker NFT game launched on the Binance Smart Chain and developed by Riveted Games. The game’s core revolves around rewarding players with SKILL tokens earned after defeating enemies and participating in raids. Cryptoblade also has packages for new players that help them start; its package prices range from USD 101 to USD 206.

The way players earn in CryptoBlade is the conversion of their SKILL tokens which can be earned from defeating monsters, raids, and selling powerful weapons created in the forge. Like a blacksmith, swords of a higher rarity go for a higher price in the auction. Additionally, players can also stake their earnings for a chance for bountiful rewards.

And there you have it, a list of Blockchain games you probably haven’t heard of. As always tread carefully and research before spending money on these types of games.

So what do you guys think? Feel free to share your thoughts on this in the comments below.

how about now? they reduced the claiming reward

I want to play cryptoman to earn money

I started playing CryptoBlades, and I am earning 40k php in 1 week!

how about now? they reduced the claiming reward