During Sony’s Road to PS5 live stream event, they unveiled the next-generation console’s design philosophy, as well as some key specs. 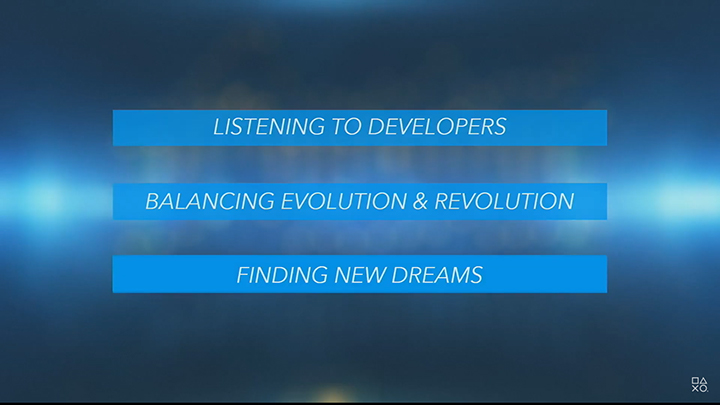 Sony built the next-generation console with three core principles, namely: listening to the developers, balancing evolution and revolution, as well as finding new dreams. All this equates to three main changes to the console: developing a custom SSD, updated CPU and GPU with additional features, and more immersive audio. 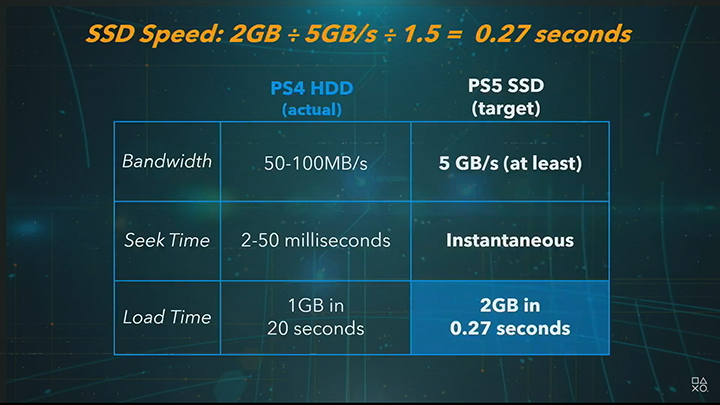 Starting with the first principle, Sony has listened to the developers and will now use a custom 825GB SSD capable of reaching the targetted speed of 5.5GB/s. 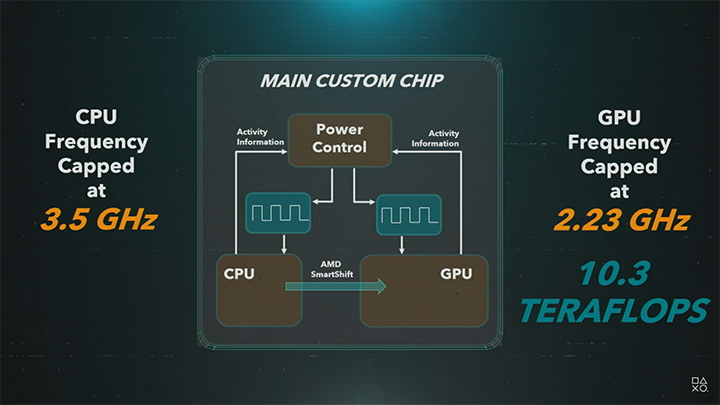 As for balancing evolution and revolution, Sony wanted to incorporate new features while providing users more performance. As a result, Sony has upgraded both the CPU and GPU to an 8-core Zen 2 based processor and an RDNA2 based GPU with 36 CUs paired with 16GB of GDDR6 RAM. Aside from that, the PS5 will also come with a new geometry engine that handles vertices and triangles to optimize performance. 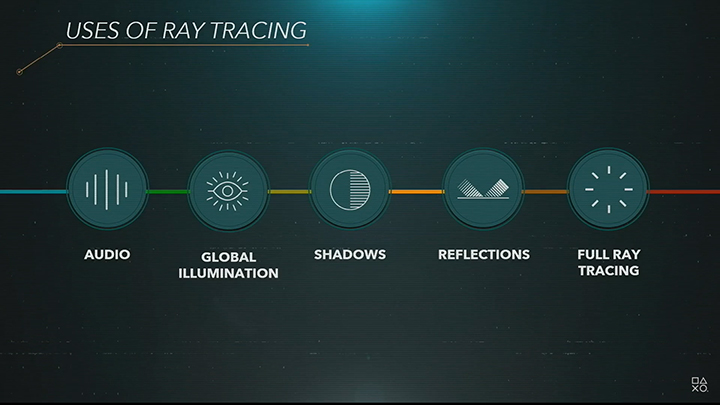 While they did not unveil a targe resolution and frame rate for games, they did confirm that the PS5 will be backward compatible with games from both the PS4 and PS4 Pro. The PS5 will also come with the new Ray Tracing feature using the custom RDNA2 GPU’s intersection engine.