Riot Games has just announced that Teamfight Tactics is now available to play on Mobile. The game first launched for PC in June 2019. 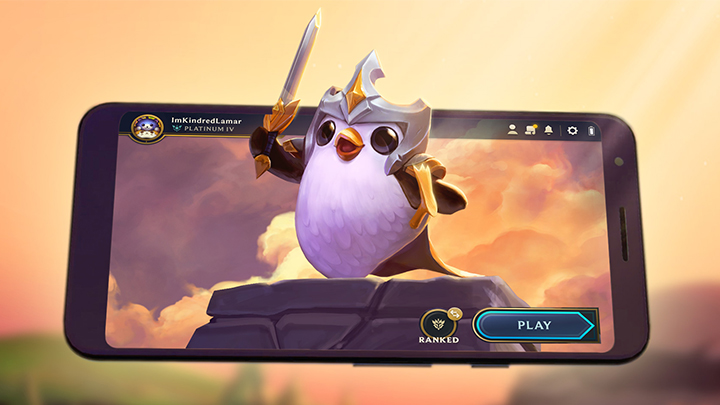 Based on League of Legends, Teamfight Tactics is an auto-battler that lets players field and upgrade champions from LoL in round-based battles. According to Riot Games, random drafts and in-game events ensure that no two matches play out the same. The game allows users to play with their friends, as well as have players rank up or get demoted based on their final standing in every game. Riot Games has assured players that there will be continuous game updates and content drops every now and then. 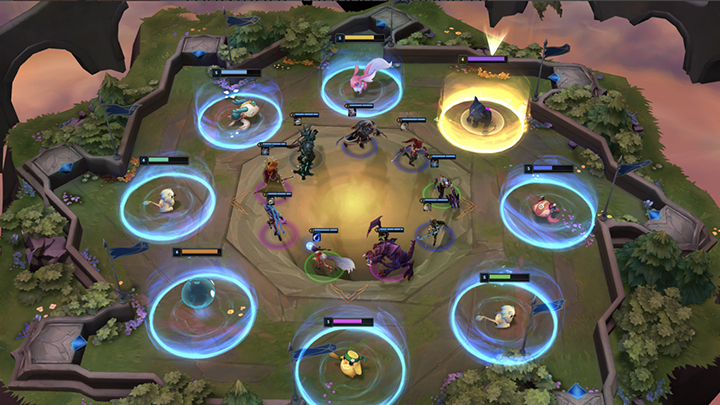 Teamfight Tactics is free to play on Android. The game will also be available on iOS soon.

When will it be available in the Philippines?