Sony Interactive Entertainment (SIE) has released its own teardown video of the PlayStation 5 which is scheduled to launch in November. 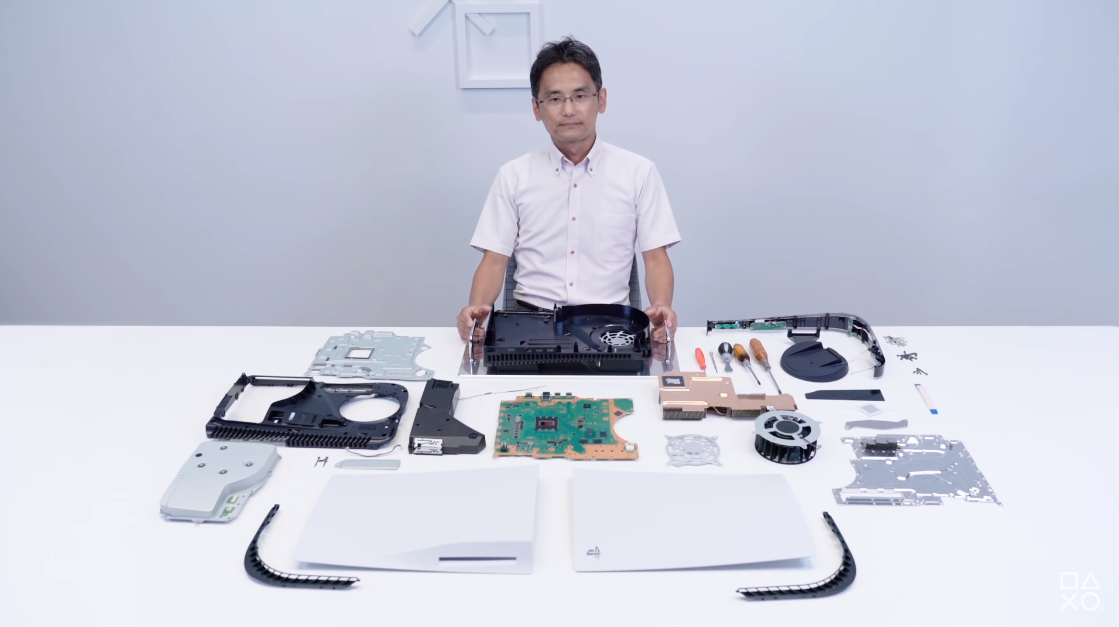 According to Sony, the company has begun conceptualizing the PS5 in 2015, spending 5 years designing and developing the console. In the video, the teardown was led by Sony’s VP of Mechanical Design Department, Yasuhiro Ootori, showing the internals of the PS5 which includes the CPU, GPU, memory, and cooling system. Watch the teardown below:

The new PS5 is set to launch on November 12 in seven key markets: the U.S., Canada, Mexico, Australia, New Zealand, Japan, and South Korea. The global rollout will continue on November 19 with launches throughout the rest of the world, including Europe, the Middle East, South America, Asia, and South Africa. 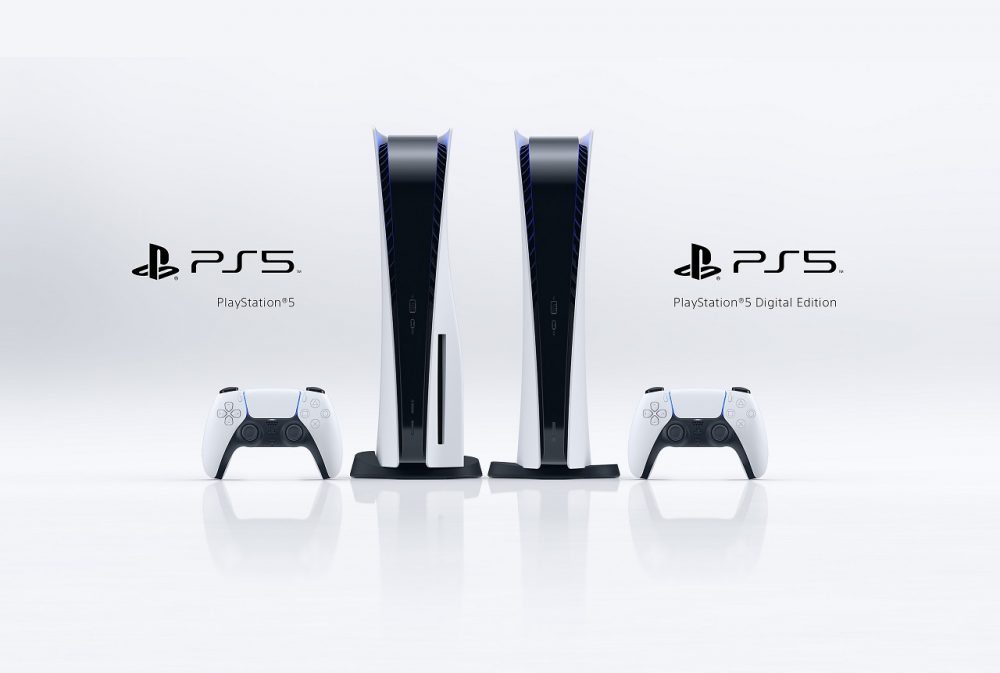