Riot Games has released the ‘Sessions’, a collection of music developed in partnership with musicians. 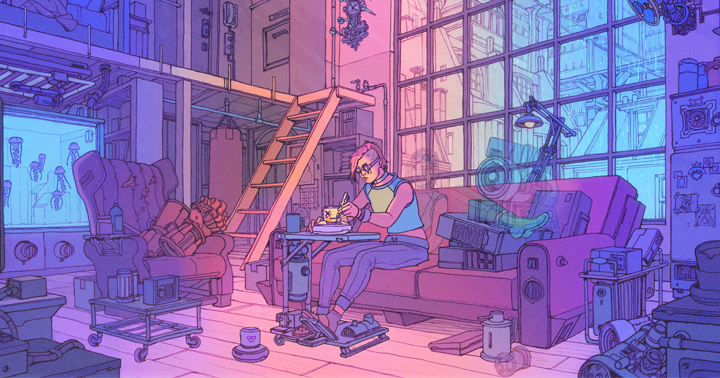 According to Riot Games, anyone can use their content without the concern of copyright strikes. Session: Vi, Riot Game’s first release, contains 37 tracks from producers like Chromonicci, Junior State, Laxcity, and Tennyson—all ‘stream safe music for creators. Riot’s head of music Toa Dun states that the album is meant to reflect a day in Vi’s life, a gauntlet-wielding officer. Riot Games Music is committed to creating projects like Sessions into the future so stay tuned.

The album is available on Amazon, Apple, Deezer, Spotify and Youtube. When using Riot Game’s music, users must apply the following credit where applicable: