miHoYo has announced that Honkai Impact 3rd will be releasing V4.9 ‘Outworld Traveler’ marked by the crossover with Genshin Impact on July 9, 2021. 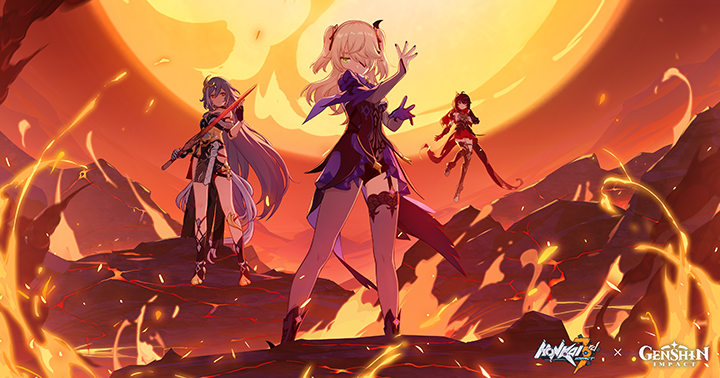 According to miHoYo, players will be meeting the crossover character Prinzessin der Verurteilung and experience an adventure of technology and magic in the event Outworld Quest that is co-developed by major in-game factions Schicksal and Anti-Entropy. Check out the trailer below. 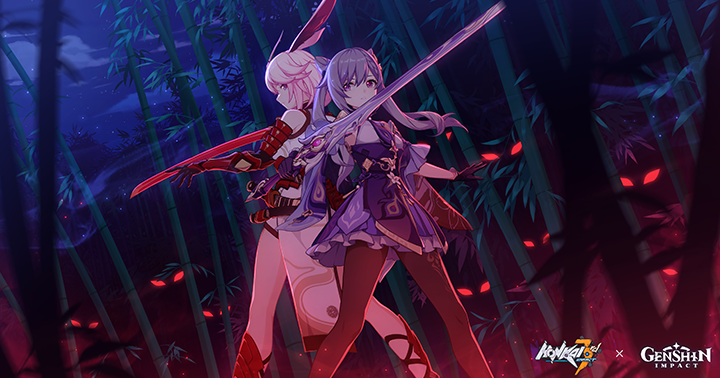 From July 12 to August 12 this year, Honkai Impact 3rd is partnering with renowned milk tea brand Kungfu Tea in America and Canada. Players can order collab milk tea for chances of winning prizes that include an iPhone 12, keychains, and stigma.

V4.9, Outworld Traveler, featuring the crossover with Genshin Impact will be released on iOS Android, and PC and July 9, 2021. More details will be revealed soon so stay tuned.