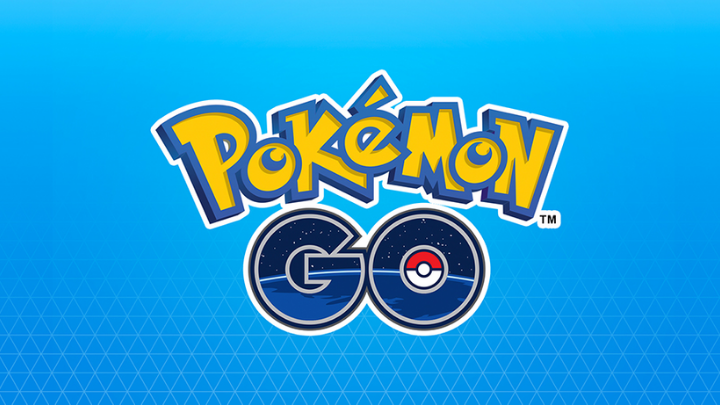 As tweeted by Pokemon GO on its Twitter account, trainers with older devices will not be receiving further updates on the game. This includes Android 5, as well as iOS 10, and iOS 11 devices.

iPhone 5S and iPhone 6 users are also affected by the upcoming update.

In an upcoming update to Pokémon GO in October, we will end support for Android 5, iOS 10, and iOS 11, as well as iPhone 5s and iPhone 6 devices. Trainers with devices not specifically listed here will not be affected and don’t need to take any action.

When the version 0.189 goes live, the devices mentioned above with pre-installed and running Pokemon GO will no longer access the app including accumulated PokeCoins or collected items on their accounts. The developers encourage trainers with the mentioned devices above to upgrade and buy a newer device. They log back in on a new device by saving their account information and password.

After the update, the outdated devices which may still run and access Pokemon GO will also not receive support for any technical issues from the developers.

Some trainers have expressed their dismay with this news and shared that they could not purchase new mobile phones to continue enjoying the game like they used to.