PlayStation revealed on their website that they’ll release later this year their newest loyalty program, the PlayStation Stars. 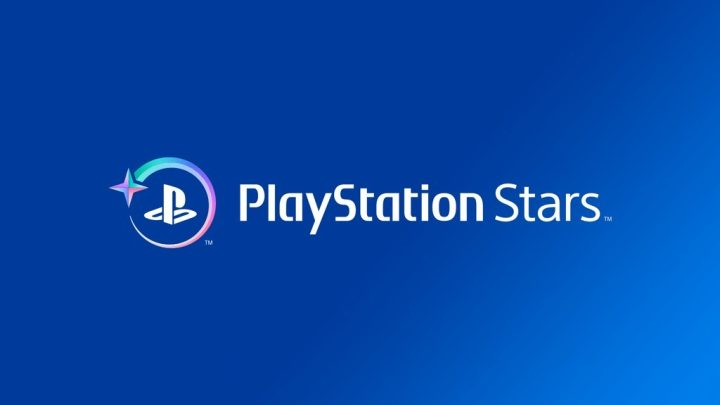 The PlayStation Stars is free for everyone to join when it officially launches later this year. The reward system for members is that they need to complete different campaigns and activities. There’s what they call a “Monthly Check In” campaign which is straight forward that a player needs to play a game to get rewards. Another type of campaign requires members to win tournaments and other goals to receive a specific kinds of trophies.

There’s also a new reward called “Digital Collectibles”. This new reward is a digital representation of what fans loved, like figurines of characters from games or other forms of entertainment. There’s also a rare collectible if the player is lucky enough.

PlayStation is currently doing their early testing of this new loyalty program before rolling it out later this year which will be done per phase and per region.