Team Sibol had a rocky start to the tournament, only barely getting out of groups with two wins and two draws earning them a spot on the lower bracket after Indonesia’s team dominated Thailand’s team for a clean 2-0. On the second day of the tournament, both Team Sibol and Team Indonesia crushed the competition, earning a clean 2-0 sweep against teams Malaysia and Vietnam, respectively. Team Sibol and Team Indonesia then advanced to face off each other again in the finals. 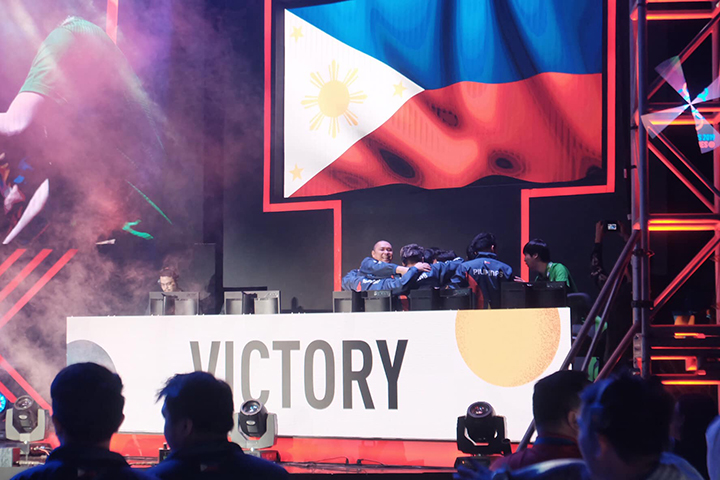 On Sunday, the Philippine team played the best of five finals match against Indonesia. After taking the first game, Indonesia poised to take the whole series by winning the next two games convincingly. The fourth game was the hardest game of the series for both sides, as it looked like it could go either way. Fortunately, Team Sibol was able to secure Lord by successfully zoning out Indonesia’s team. With the pressure generated by Lord on the top side, and the entire team hovering the middle side of the map, Indonesia’s team caved in the final clash and lost the game. The last game was a stomp, with Team Sibol able to close out the game in just over 15 minutes with a 20-3 kill score.

The Philippine team took first place in the first-ever Mobile Legends esports tournament held in the SEA games, followed by Indonesia, who took the silver and Malaysia taking the bronze.