Nintendo Switch vs Switch Lite: Which one is for you?

Nintendo just announced a new handheld console called the Switch Lite. As the name suggests, it’s smaller and more affordable but lacks some features found on the original Switch. If it’s your first time purchasing a Switch system, which one is for you? Let’s find out.

The Nintendo Switch and the Switch Lite have plenty of similarities in design but you can immediately see their differences. One of the most evident is the color. While the Switch has the standard Gray display unit with colored Joy-Con controllers, the Switch Lite comes in three colors: yellow, gray, and turquoise. Limited Edition models will also be available depending on the game like the Nintendo Switch Lite Zacian and Zamazenta Edition for the Pokemon Sword and Shield. 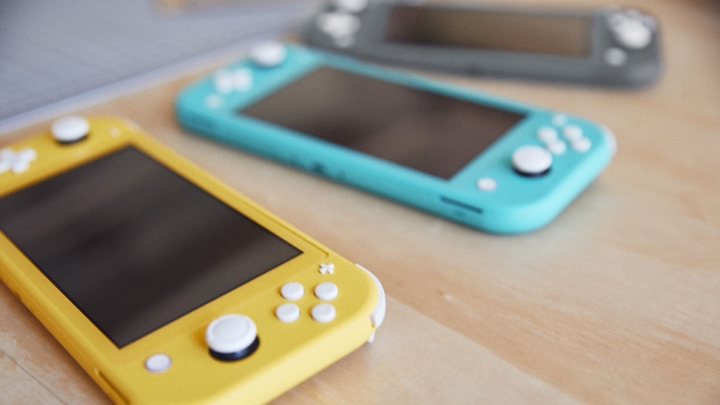 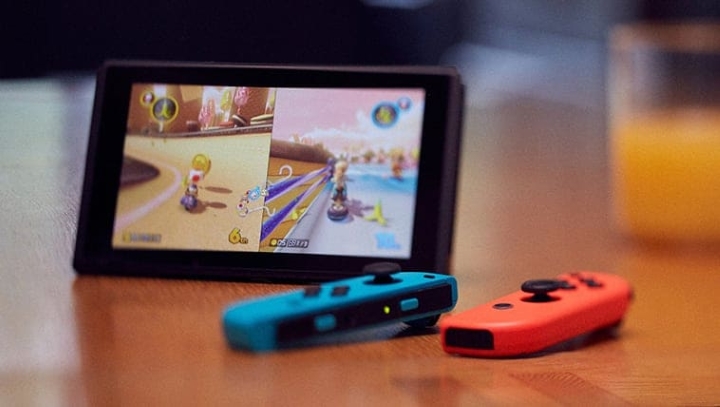 One of the unique features of the Switch is the Joy-Con controllers which include the HD Rumble feature and IR Motion Camera for a more immersive gaming experience. The Switch Lite, on the other hand, doesn’t have those features while the controls are fixed to the device.

The Switch features a 6.2-inch touch screen while the Switch Lite has a smaller 5.5-inch touch screen. The former also includes a Nintendo Switch dock and HDMI cable so you can dock the system, remove the Joy-Con, output the video to a TV, and play with it like a regular console. The latter, on the other hand, is not compatible with the dock so it doesn’t support video output to a TV. 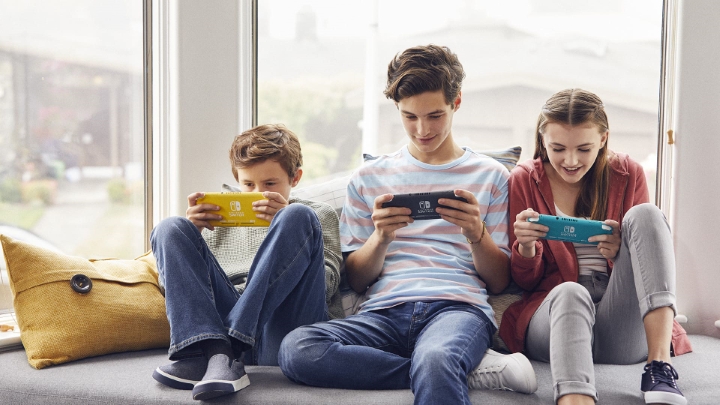 Given their differences in controls and display, the two devices offer different play modes. The Switch is the most versatile as you can connect it to TV like a regular console, lets you play with another person by sharing a Joy-Con, and for on-the-go playing, you can use it as a handheld console. The Switch Light, on the other hand, can only be used as a handheld console, but you can still play with other Switch users via local wireless or online play. 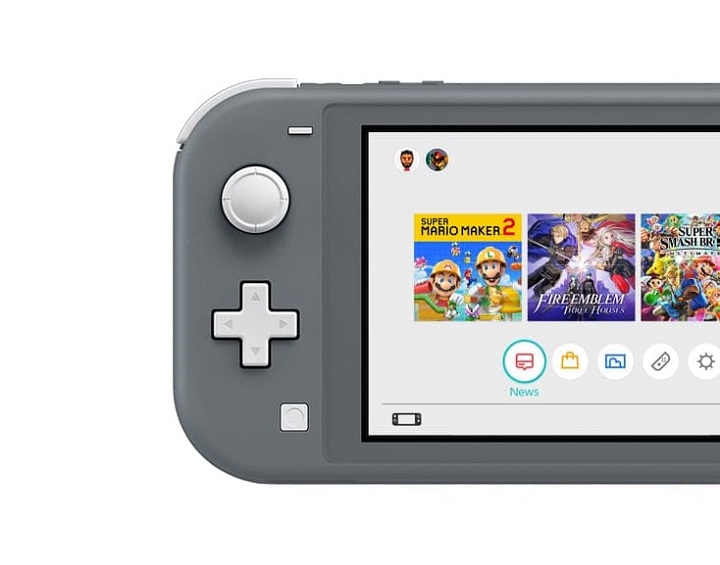 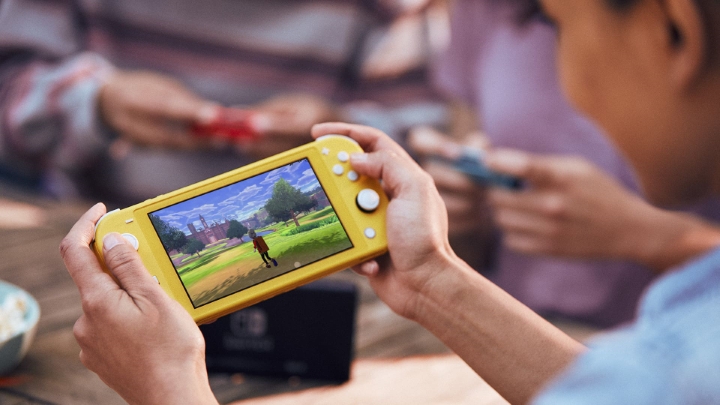 For the price, the Switch is at USD 299.99. In the Philippines, you can even spot some stores selling it for PHP 15K. The Switch Lite is priced at USD 199.99, which is USD 100 more affordable. It is yet to arrive in the Philippines but you can also expect a lower local price tag compared to the Switch.

Which one to get?

If you want a full Nintendo Switch gaming experience and have the budget, the original Switch is the best option. You have access to the whole game library, can connect it to the TV, and enjoy the features of the Joy-Con. But if you’re on a budget, consider yourself as a casual player, and just want a no-frills handheld console that you can bring anywhere and with a longer batter life, then the Switch Lite is the one for you.