Metro: 2033 Redux, free at the Epic Games Store for a limited time 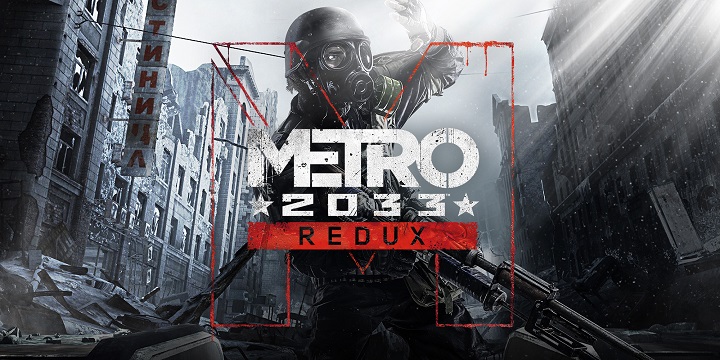 The Metro: 2033 Redux is a first-person shooter horror survival video game. The game’s story setting is in the Moscow underground’s depths, where survivors of a nuclear conflict who live underground must evade human and mutant enemies alike. Originally launched in 2010, the game was published by Deep Silver and developed by 4A Games. 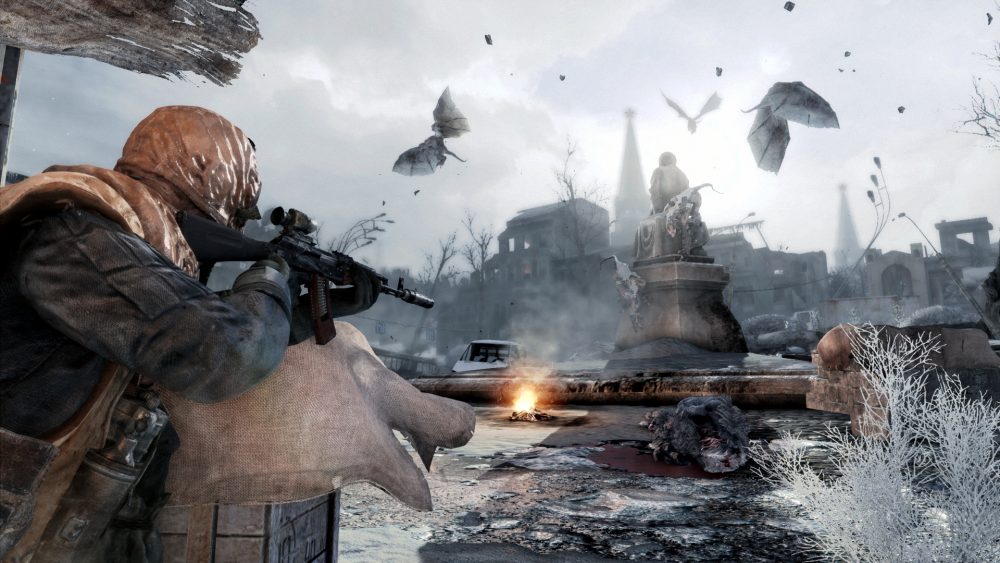 The Metro: 2033 Redux (originally priced at USD 9.99) is now available for free until December 24, 2020, at 12 AM on the Epic Games Store. To claim and download the game, log on to your Epic Games Store account and click on the ‘Get’ button.