Sony Interactive Entertainment has announced that the Limited Edition Kingdom Hearts III PlayStation 4 Pro is set to land in the Philippines this January 29, 2019. 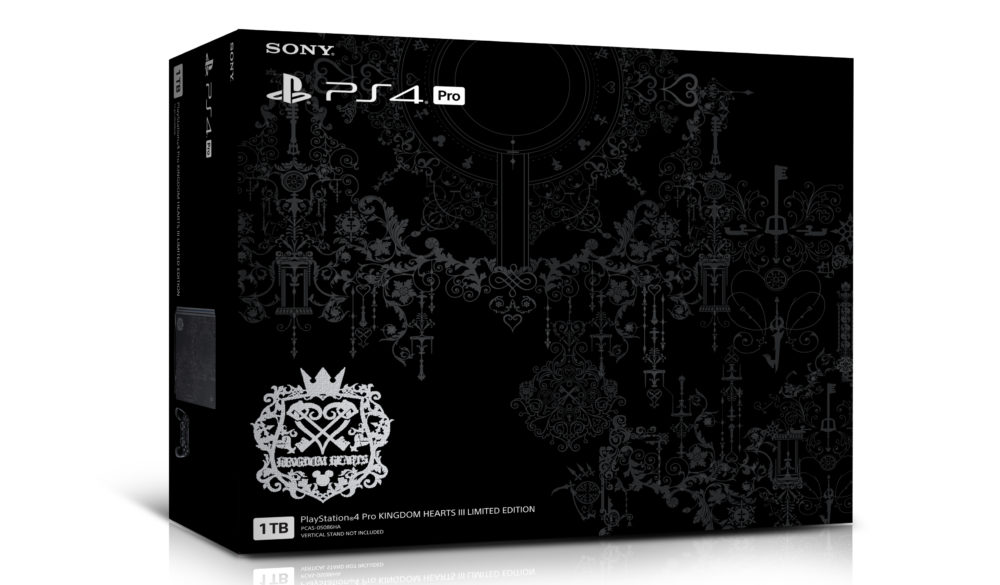 See also  Chumbi Valley and CHMB Token: Should you spend and play? 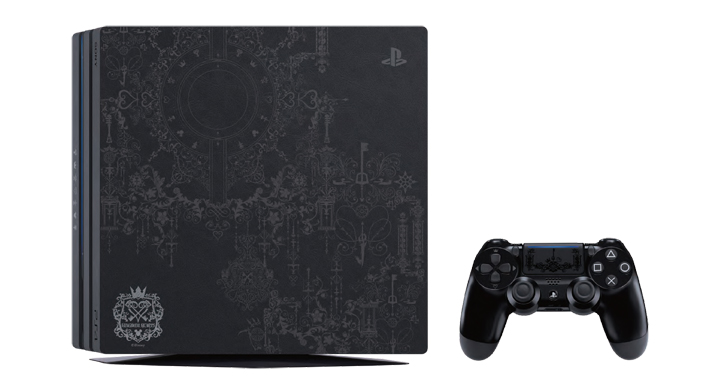 Pricing of the Limited Edition Kingdom Hearts III PS4 Pro bundle is yet to be announced. Check out the final battle trailer here:

Would you have any idea what stores will get stocks of these?