At E3 2019, Konami has just announced that it will be launching the TurboGrafx-16 Mini console. The original console was first released in 1987 in Japan, while it was launched in the US during 1989. 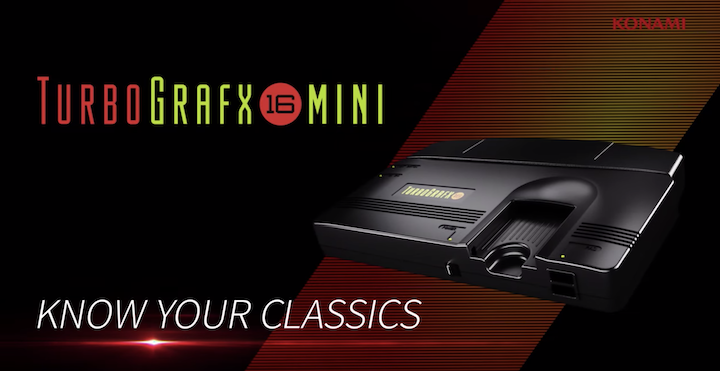 Five games are confirmed in the lineup, namely:

Konami promises that more games will be included. Outside of the US, however, the console will have other games pre-loaded in it. Check out the announcement trailer below: